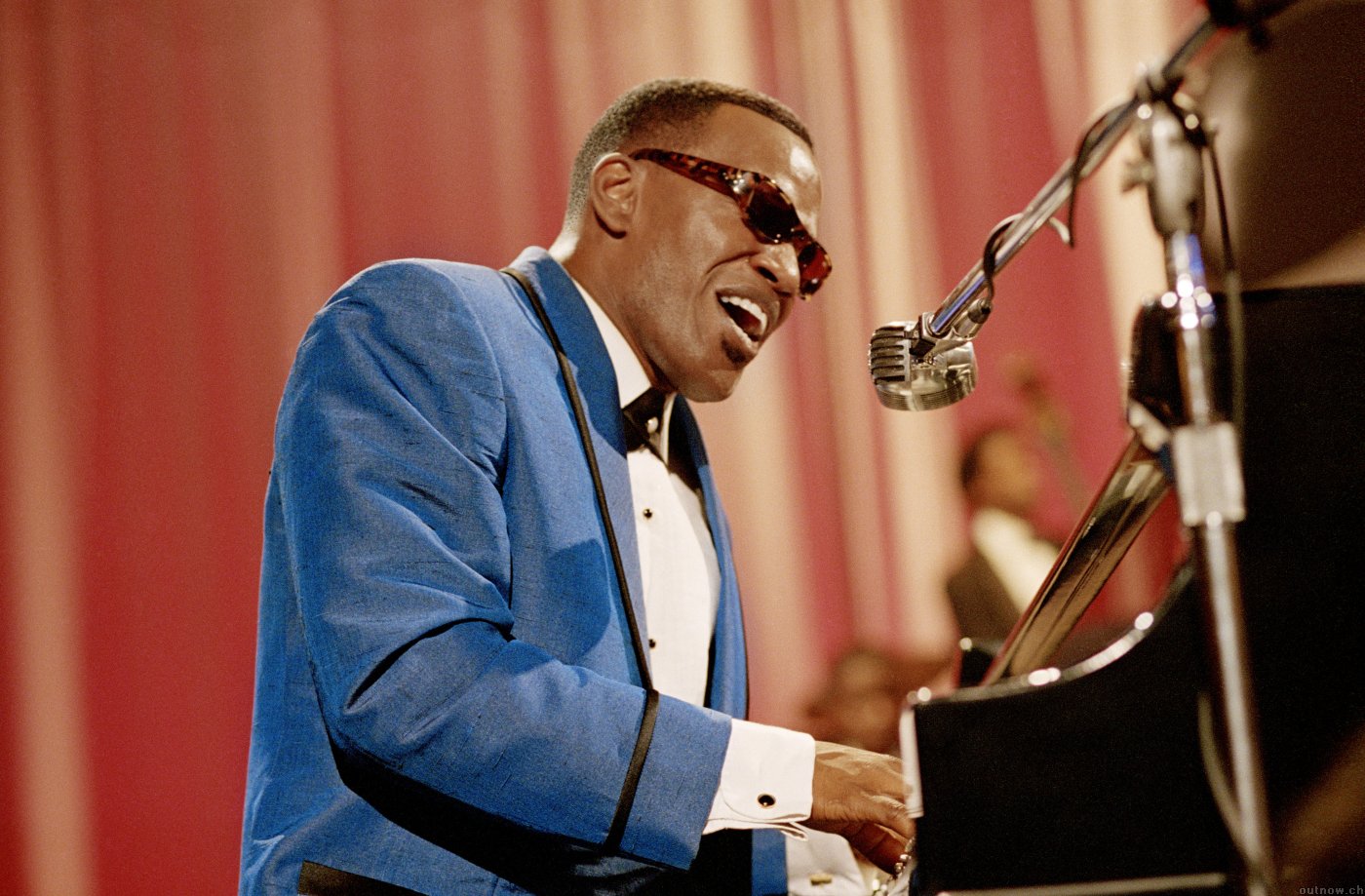 Ray Charles career was marked by the blending of multiple genres. He started out in 1949 as a blues singer, but refashioned himself as more of an R&B musician when he went to Atlantic Records in 1952. KL Before he left there, he had dipped into country music as well, one of the first R&B stars to do so. JA

Once at ABC-Paramount, he even recorded a full album of country songs with 1962’s Modern Sounds in Country and Western Music. They weren’t crazy about the idea. As Charles told Rolling Stone in 1973, ABC was concerned that he was going to lose his fan base, to which Charles said, “I’ll do it anyway.” BR1

I Can’t Stop Loving You

The result was the best-selling album of Charles’ career, KL spearheaded by perhaps the greatest crossover song of all-time – “I Can’t Stop Loving You.” The song originated in 1958 as a #7 country hit for Don Gibson. Charles gave the song “a soulful voice and added a middle of the road choir and strings,” KL turning it into the biggest pop song of 1962, WHC the biggest R&B hit of Ray Charles’ career, his biggest pop hit, and his biggest AC hit. Ironically, the song did not hit the country charts.

Of course, it might not have hit any of the charts if it weren’t for Tab Hunter. While DJs had picked up the song after the Charles’ album came out, RS500 ABC didn’t put out a single of it until after Hunter’s “note for note copy” which even duplicated the cracks in Charles’ voice. KL ABC then whittled Charles’ rendition down to “a 45-friendly two and a half minutes” and rushed it out for single release. RS500

Resources and Related Links:
Posted by Dave Whitaker at 6:29 PM