I am continuously frustrated by claims that today’s new music sucks or that rock and roll is dead. Such proclamations are often spouted by people so stuck on their favorites from 25 years ago that they are afraid to let anything new seep through. In response to a recent Facebook post from a friend who said he “quit following any kind of new artists in the late ‘90s,” I put together this list of 50 reasons to still listen to “new” music (i.e. albums released by acts who formed since 2000): 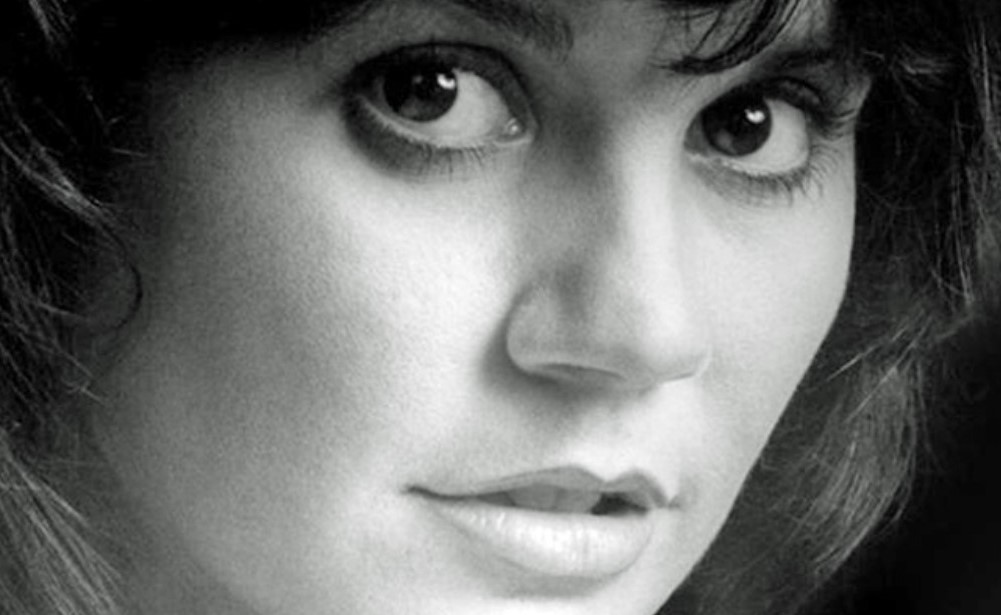 Email ThisBlogThis!Share to TwitterShare to FacebookShare to Pinterest
Labels: Aaron Neville, best songs, Blue Bayou, Don't Know Much, Hurt So Bad, James Ingram, Linda Ronstadt, Somewhere Out There, Stone Poneys, top songs, When Will I Be Loved, You're No Good


Wow. Wow. Wow. I posted earlier this week about the dilemma of whether to see Robert Cray or Michael Franti tonight. I chose the latter and, boy, did I choose right.

I've seen maybe 40-50 shows in my life - more than some people, a lot less than others. This, however, was a transformative experience. I've never seen a performer more dedicated to making a connection with the audience. He had maybe an 8YO kid up on stage with him about 2 songs in singing and dancing. I figured it would be the highlight of the show. Boy, was I wrong. There was much more to come.

He told plenty of stories which evoked both tears and laughter. He wandered out into the audience for about a six-song set and then came back out again several more times during other songs.

He often asked the crowd to raise their hands in the air, jump up and down, hug someone, or introduce yourself to a stranger. At one point he pulled nearly a dozen kids on stage to sing and dance with him.

Oh, and this was all done as he sang songs with a very distinct "let's all love one another and get along" hippie vibe.

After the show, as the crew packed up the stage, Franti hung around talking to fans and taking selfies. When I left he was still at it and I imagine he doesn't leave until anyone who wants to hug him, take a picture, or share a story gets their chance.

Sorry all other performers I'll see in the future. Michael Franti has set a new bar which none of you may ever reach.

The Set List (based on Columbia show day before):