AC/DC chart with “Back in Black” single 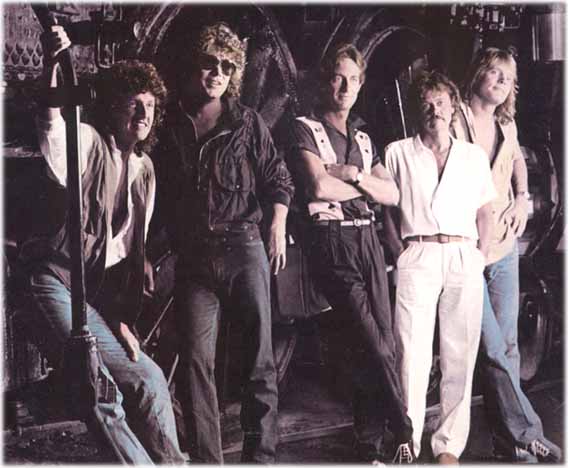 Awards: Resources and Related Links:
at November 21, 1980 No comments: