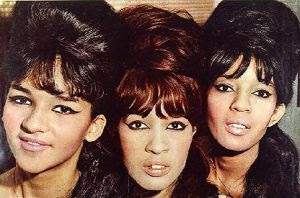 The Ronettes “Be My Baby”

Review: This “staple of oldies radio” AMG represents “the quintessence of the ‘girl group’ aesthetic of the early 1960s” NRR but also served as “the Rosetta stone for studio pioneers such as the Beatles and Brian Wilson.” RS500 He called the song his favorite RS500 and even recorded an answer song, “Don’t Worry Baby,” with his group the Beach Boys. SF

The song is also one of the best examples of the wall of sound NRR a method introduced by producer Phil Spector of layering multiple instruments to create “a slow-burn pop symphony.” AMG Ronnie Bennett, the only Ronette to sing on the song, RS500 has speculated that her then-blossoming romance with Spector may have inspired the song. SF They would marry in 1968, but when they split six years later, the song actually figured into the divorce settlement with Bennett denied the right to sing the song on TV. SF In 1986, though, she did revive parts of it in Eddie Money’s top 10 pop hit “Take Me Home Tonight.” SF

Ironically, “Spector’s most grand most grandiose production to date” was crafted around “the least polished vocalist in his stable.” AMG He “built a rock and roll cathedral around what little her voice had to offer” MA-22 by making Bennett rehearse for weeks and then doing 42 takes once in the studio. RS500 Despite her vocal shortcomings, “Be My Baby” actually works because “her voice radiates pure baby-doll sexuality.” AMG

The song has remained a music fixture for movie soundtracks, most effectively used in the opening credits of Martin Scorsese’s Mean Streets and in the 1987 blockbuster Dirty Dancing. AMG

Posted by Dave Whitaker at 3:09 AM No comments: Links to this post 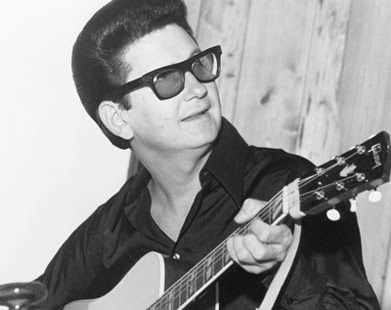 Orbison and co-writer Bill Dees were writing when Roy’s wife interrupted them to ask for some money to go to the store. Dees shot back that a “pretty woman never needs any money.” RS500 From that, Roy came up with the idea of a man watching a pretty woman walk by and wondering if she might be lonely like him.

The path from inception to release was, as Dees says, “the fastest thing I ever saw.” KL He says they wrote the song on a Friday, recorded it the next Friday, and by the following Friday it was released. KL Chet Atkins called it the “best commercial record I ever heard.” HL

The flirtatious nature of the song was amusingly ironic, depicting Orbison (or at least the song’s protagonist) “as a trolling stud.” MA The image was far better suited to singer David Lee Roth’s machismo when his hard-rock band, Van Halen, took their 1982 cover of the song to #1 on the album rock chart and #12 on the pop charts. Six years later, Orbison died of a heart attack, but as a testament to the song’s timeliness, a version recorded live in September 1987 hit the adult contemporary and country charts in 1989 – twenty five years after the original.

Elvis Costello was born Declan McManus in Liverpool, England, on August 25, 1954. He came out of the British punk/new wave scene in 1977 and became one of the most celebrated musicians of all time with his diverse abilities for dipping his toe into multiple musical genres including R&B, country, and classical. While these lists reflect a definite emphasis on his work from the ‘70s and ‘80s, Costello continues to make adventurous music. His fans never know just where he might go on his next album. 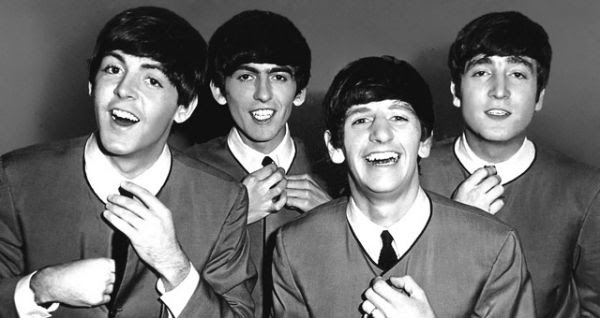 The Beatles “She Loves You”

Review: With record-breaking advance orders of 300,000, “She Loves You” became the first million-selling single in the UK KL-95 and was the song that launched Beatlemania in the UK. AMG The song became the biggest single of the sixties CR-830 and was the top-selling UK single until 1977 when the Wings’ “Mull of Kintyre” (led by ex-Beatle Paul McCartney) passed it. SF

It spent a whopping 36 weeks on the UK charts, marked by two stints at #1. It held the top slot for four weeks, slipped, and then climbed back for another two-week run after a seven-week break. It was their own “I Want to Hold Your Hand” which dethroned them the second time, making the Beatles the first artist to knock themselves off the top of the UK charts. TB-56

Paul McCartney explained he’d planned on an answer song to Bobby Rydell’s “Forget Him” in which “a couple of us would sing ‘She loves you’ and the other ones would answer ‘Yeah Yeah.’…So we sat in the hotel bedroom for a few hours and wrote it; John and I, sitting on twin beds with guitars.” SF

After hearing it, McCartney’s father said, “Son, there are enough Americanisms around. Couldn’t you sing, ‘Yes, yes, yes,’ just for once?’ McCartney said, ‘You don’t understand, Dad. It wouldn’t work.’” RS500 Ever since, the music universe has been grateful Paul didn’t heed his father’s advice.

Posted by Dave Whitaker at 2:54 AM No comments: Links to this post

Email ThisBlogThis!Share to TwitterShare to FacebookShare to Pinterest
Labels: Bobby Rydell, Capitol Records, Forget Him, I Want to Hold Your Hand, john lennon, Mull of Kintyre, Paul McCartney, She Loves You, the Beatles

The Best Live Acts Now According to Rolling Stone

In the August 15, 2013, issue of Rolling Stone, more than 20 musicians and others in the music industry were asked to list up to 50 of their favorite live acts. Rolling Stone then crunched the numbers and created a list of current live acts using the critiera that the artists must have toured within the past five years and not announced their retirement.

Posted by Dave Whitaker at 9:32 PM No comments: Links to this post 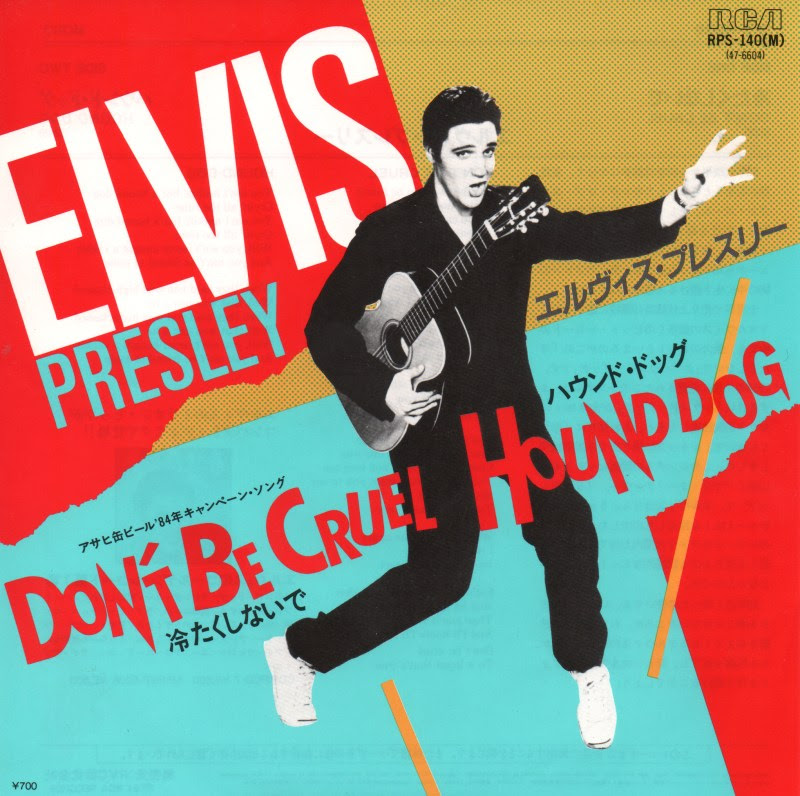 Review: Elvis had already shaken the music world with two chart toppers in 1956 when “Don’t Be Cruel,” backed by “Hound Dog,” topped the chart for 11 weeks. Joel Whitburn, the go-to chart historian for Billboard magazine with his Record Research books, calls it the only single in history to have both sides go to #1. He backs up the claim by pointing out that “Hound Dog” hit the charts first and had the initial buzz, but that airplay began to favor “Don’t Be Cruel.” SF

The single was also the first to top Billboard’s pop, rhythm & blues, and country & western charts. WK Not only was it the biggest song of 1956, WHC but the biggest hit of the rock era for the next 36 years, when Boyz II Men’s “End of the Road” finally bested it. In terms of chart success, there has never been a more successful double-sided hit in history.

Presley took a demo by Otis Blackwell and reworked the arrangement on piano, changing the music and lyrics, just as he had done with other Blackwell compositions. WK Elvis recorded “Cruel” on July 2, 1956 at RCA’s New York City studio with his regular band featuring guitarist Scotty Moore, bassist Bill Black, and drummer D.J. Fontana. The Jordanaires provided backup vocals. WK

They recorded eight takes of the song after they’d already knocked out thirty takes of “Hound Dog” in the same session. WK Elvis invented a new style for himself when he decided to slap the back of his guitar for extra percussion. RS500

Sam Phillips, Presley’s former producer, was floored when he heard the song, saying that the first time he heard it on his car radio he had to pull over. CR Phillips said later, “they have finally found this man’s ability.” CR

Posted by Dave Whitaker at 3:02 AM No comments: Links to this post