The Top 20 Music Books of All Time 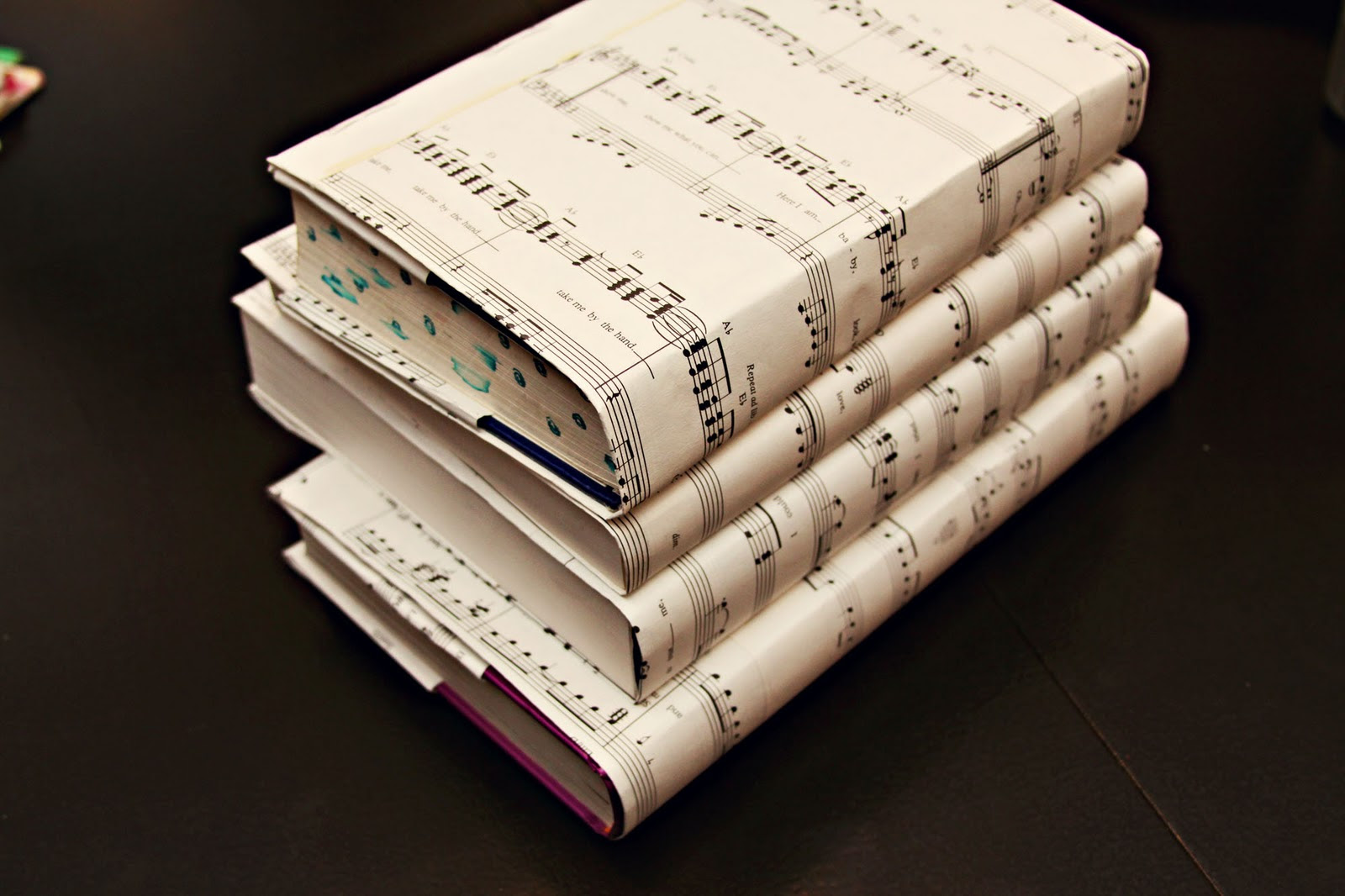 ”Writing about music is like dancing about architecture.” – Martin Mull

This quotation has been attributed to a variety of people, including musicians Frank Zappa, Elvis Costello, Thelonious Monk, and Laurie Anderson, but according to QuoteInvestigator.com, the line first appeared in the magazine Time Barrier Express in the September-October 1979. Gary Sperrazza references th quotation, crediting it to actor/comedian Martin Mull.

Regardless of who said it first, the point is clear. Music cannot be broken down and explained in written form. It is an aural experience which is meant to be heard. So why post a list of the best music books of all time? Music goes beyond the listening experience. It envelops social history and science and our fascination with the lives of the people who create the music. Those experiences can be analyzed, critiqued, and discussed in written form – and twenty of the most popular versions of that are introduced here in this blog post. If that doesn’t cut it for you, then seek these tomes out via audiobooks. I’ll leave it to the architects to address dancing.


Dylan’s autobiography eschews a convential, chronological format opting for a disjointed tale which skips over many highlights in favor of more personal revelations.


Azerrad profiles the history of the rock music in the 1980s which owed a debt to punk rock and its DIY ethos.


Some have proclaimed that if the world is ever annihilated, all that will remain will be the cock roaches and Keith Richards, survivor extraordinaire and legendary guitarist of the Rolling Stones. Luckily for us mortals, he’s left us this candid, conversational glimpse into his roller coaster life.

4. Revolution in the Head: The Beatles’ Records and the Sixties - Ian MacDonald (1994)


Amazon called this chronogical assessment of every one of the Fab Four’s songs the “Bible of the Beatles.”


Reynolds’ book travels some of the same ground as Azerrad’s Our Band Could Be Your Life in dissecting some of the bands who grew out of the punk rock movement of the 1970s.


Amazon.com: “The ultimate book on punk…Savage brings to life the sensational story of the meteoric rise and rapid implosion of the Pistols through layers of rich detail, exclusive interviews, and rare photographs.”

8. The Dirt: Confessions of the World’s Most Notorious Rock Band - Motley Crue with Neil Strauss (2001)


Rolling Stone magazine’s Joe Levy: “The most detailed account of the awesome pleasures and perils of rock & roll stardom I have ever read. It is completely compelling and utterly revolting.”


Amazon.com: Led Zeppelin’s “tours were legendary, their lives were exalted—and in an era well known for sex and drugs, the mighty Zeppelin set an unattainable standard of excess and mythos for any band that tried to follow them…A spellbinding, electrifying, no-holds-barred classic of rock 'n' roll history.”


Amazon.com: “The legendary American artist offers a never-before-seen glimpse of her remarkable relationship with photographer Robert Mapplethorpe in the epochal days of New York City and the Chelsea Hotel in the late sixties and seventies.”


Amazon.com: “In this sweeping and dramatic narrative, Alex Ross, music critic for The New Yorker, weaves together…an astonishing history of the twentieth century as told through its music.”


Amazon.com: “The wild and brilliant writings of Lester Bangs--the most outrageous and popular rock critic of the 1970s.”

13. Last Night a DJ Saved My Life: The History of the Disc Jockey - Bill Brewster and Frank Broughton (1999)


Amazon.com: “The first comprehensive history of the disc jockey, a figure who has become a powerful force shaping the music industry…The inside story on some of music’s most memorable moments…A lively and entertaining account of musical history and some of the most legendary parties of the century.”


Amazon.com: “Drawing on his work over the years with Talking Heads, Brian Eno, and myriad collaborators—along with journeys to Wagnerian opera houses, African villages, and anywhere music exists—Byrne shows how music emerges from cultural circumstance as much as individual creativity. It is his magnum opus, and an impassioned argument about music’s liberating, life-affirming power.”


Amazon.com: “This groundbreaking union of art and science…explores the connection between music - its performance, its composition, how we listen to it, why we enjoy it - and the human brain.”


Amazon.com: “Slash tells…how the legendary band Guns N' Roses came together, how they wrote the music that defined an era…and, ultimately, how it all fell apart. Slash is a window into the world of the notoriously private guitarist and a front seat on the roller-coaster ride that was one of history's greatest rock 'n' roll machines, always on the edge of self-destruction, even at the pinnacle of its success.”


Amazon.com: “Beginning in 1994 and closing in the first months of 1998, the UK passed through a cultural moment as distinct and as celebrated as any since the war. Founded on rock music, celebrity, boom-time economics and fleeting political optimism - this was 'Cool Britannia'. The Last Party charts the rise and fall of the Britpop movement.”


Amazon.com: “The Red Hot Chili Peppers, against all odds, have become one of the most successful bands in the world. Though the band has gone through many incarnations, Anthony Kiedis, the group's lyricist and dynamic lead singer, has been there for the whole roller-coaster ride. Kiedis shares a compelling story about the price of success and excess…a story that could only have come out of the world of rock.”


Amazon.com: “Milner takes us through the major breakthroughs and glorious failures in the art and science of recording…From Les Paul to Phil Spector to King Tubby, from vinyl to pirated CDs to iPods, Milner pulls apart musical history to answer a crucial question: Should a recording document reality as faithfully as possible, or should it improve upon or somehow transcend the music it records? The answers he uncovers will change the very way we think about music.”


Memoir of Doors’ publicist Danny Sugerman. GoodReads.com: “Excessive, scandalous, comic, cautionary and horrifying, it chronicles the 60s dream gone-to-rot and the early life of a Hollywood Wild Child who was just brilliant at being bad.”