Bee Gees hit #1 with “How Deep Is Your Love” 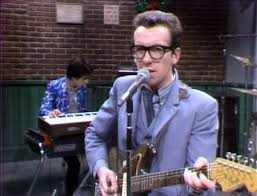