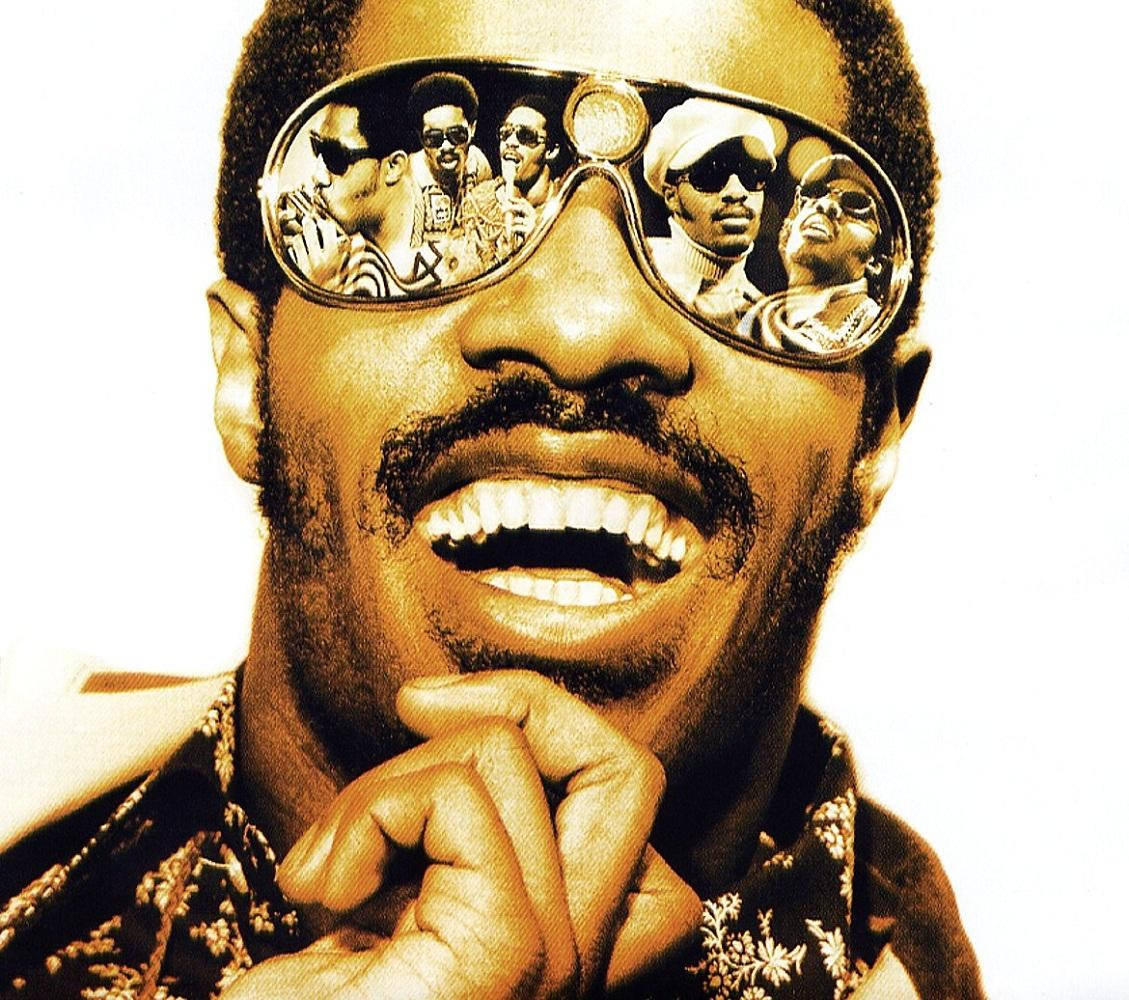 Review: Discrepancies abound regarding this song’s origin. One version says Wonder wrote it while at the drums, first playing the beat and then humming the melody. AMG Blues-rock guitarist Jeff Beck was planning a 1971 album with Motown MA-165 but when the project was abandoned, MA-165 Motown opted to release a version by Wonder. LW-133 It became his first #1 hit in nearly a decade. RS500

Another account suggests that when Wonder began his Talking Book album, Beck was a principal collaborator TB-137 and that “Superstition” grew out of the pair jamming in the studio TB-137 with Beck coming up with the drum groove while Wonder crafted the distinctive riff on clarinet. TB-137 In this more selfish version of the story, after initially offering the song to Beck, Wonder opted to keep it for himself as a single release to the dismay of Beck’s label. TB-137

Regardless of its origins, the song “was a rock/ funk crossover” AMG that furthered soul and pop music’s modern studio recording techniques MA-165 via “early use of synthesized keyboards” JA-185 and “one of the most copied and influential riffs ever written.” LW-133 When Beck finally released his own version on Beck, Bogart, Appice, it was a drum-driven rock song aided by Carmine Appice, AMG which was “nothing more than bluesy light jazz.” MA-165

After label-mate Marvin Gaye’s success with the themed album, What’s Going On, in 1971, he renogitiated his Motown contract for more royalties and artistic control. LW-133 Wonder followed suit with the company’s most lucrative contract in their history and was guaranteed complete artistic control – at only 21 years old. LW-133

Posted by Dave Whitaker at 8:05 AM