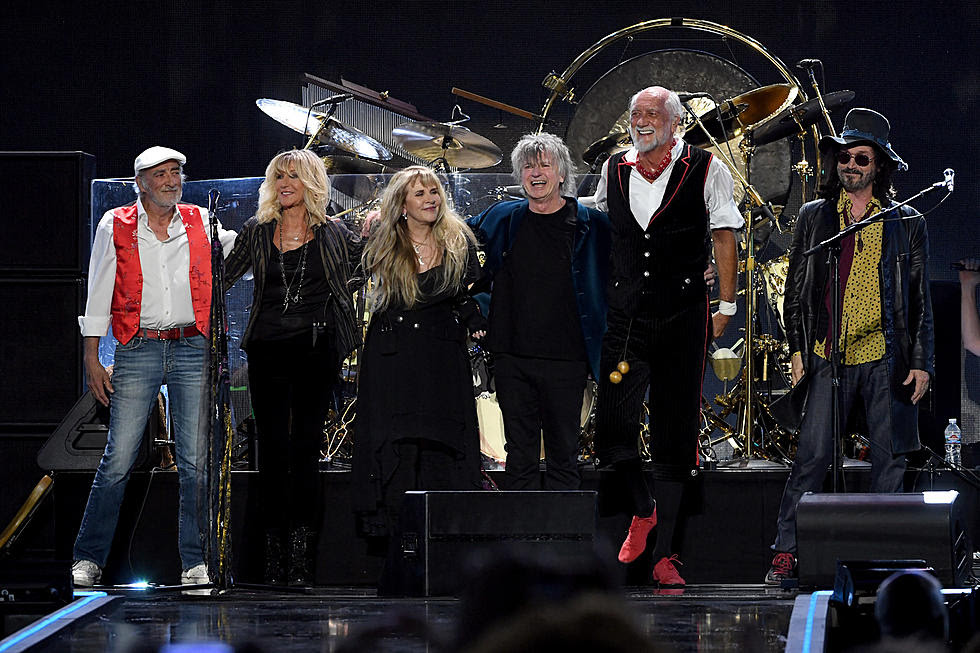 Venue: Sprint Center; Kansas City, MOMembers: This was close to, but not quite, the familiar Fleetwood Mac lineup. True to their history, the band is surrounded by drama as they embark on this tour, having ousted Lindsey Buckingham (who is now suing them) and replacing him with Neil Finn (best known from Crowded House and Split Enz) and Mike Campbell (of Tom Petty & the Heartbreakers). They proved capable and welcome additions to the band, resulting in some highlights which wouldn’t have occurred if Buckingham were still part of the mix. Not only did the band dip into pre-Buckingham/Nicks era songs like “Oh Well” and “Black Magic Woman,” but they tackled representations of Finn (“Don’t Dream It’s Over,” “I Got You”) and Campbell (Tom Petty’s “Free Fallin’”).

Most of the show relied on fan favorites from their biggest albums with five songs from Fleetwood Mac (1975), seven songs from Rumours (1977), and three from Tango in the Night (1987). Occasionally McVie would introduce one of their “old” songs which made me snicker, considering the most recent song they played the entire night was “All Over Again” from 1995’s Time.

That song was a rare duo from Christine and Stevie on a non-hit from a largely forgotten album. That was a highlight as was the extended drum solo and some amusing, albeit sometimes indecipherable, verbal spouts from Mick Fleetwood during “World Turning.”