In Memory of Phil Ramone: His Most Notable Work 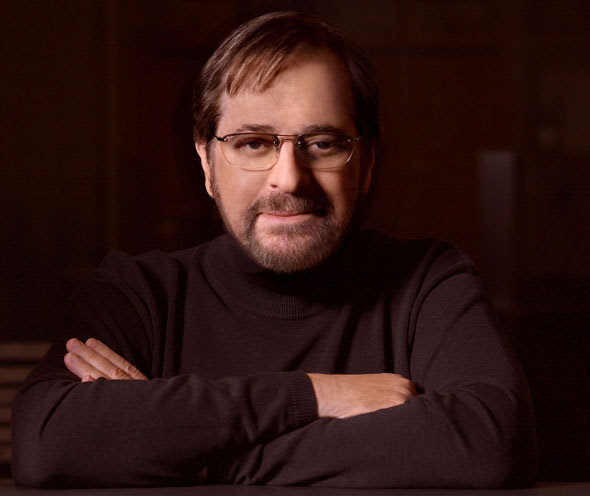 Producer Phil Ramone died on March 30, 2013, in Manhattan of a brain aneurysm. He was 79. He was married to Karen Ichiuji-Ramone. They had three sons.

Nicknamed “The Pope of Pop,” he was the winner of 14 Grammys, including three for Album of the Year. He was born on January 5, 1934, in South Africa, but grew up in Brooklyn, New York. He was a child prodigy who started playing violin at age 3 and performed for Princess Elizabeth at age 10. He trained as a classical violinist at Juilliard in the late ‘40s. He opened his own recording studio before the age of 20 and became a naturalized U.S. citizen in 1953. He is considered a CD pioneer, as he was the producer for Billy Joel’s 52nd Street, the first album made available on compact disc. He has also produced concerts (Simon and Garfunkel: The Concert in Central Park), film (A Star Is Born, Flashdance), Broadway (Chicago, Seussical), and television productions.

He had a long chart history, first hitting Billboard’s Hot 100 in 1963 as an engineer on Lesley Gore’s “It’s My Party” all the way through to 2011’s “Body and Soul” by Tony Bennett and Amy Winehouse. Here is a select discography of some of the most-celebrated work (and some of their most noted awards) in which he had a hand:

Quincy Jones produced this #1 hit with Ramone serving as an engineer. The song makes the DMDB’s top 1000 songs of all time list as well as the RIAA’s 365 Songs of the Century list.

Ramone served as engineer on the album, which won Grammys for Best Engineered Recording and Album of the Year. The DMDB ranks it as one of the top 1000 albums of all time and top 30 jazz albums of all time. It also in the Grammy Hall of Fame.

The song “The Girl from Ipanena” also won the Grammy for Record of the Year, is in the Grammy Hall of Fame, the National Recording Registry, and makes the DMDB’s top 1000 songs of all time list as well as the RIAA’s 365 Songs of the Century list.

This song is featured in the DMDB book The Top 100 Songs of the Rock Era, thanks to appearances on multiple best-of lists including Mojo, NME, the Rock and Roll Hall of Fame, and Rolling Stone. The song is also in the Grammy Hall of Fame and is one of the world’s all-time best-selling songs.

The song, written by Hal David and Burt Bacharach, was used as the theme for the Robert Redford/Paul Newman film Butch Cassidy and the Sundance Kid. The song makes the DMDB’s top 1000 songs of all time list as well as the RIAA’s 365 Songs of the Century list. According to Billboard, this is the top-ranked song associated with Ramone.

Paul Simon’s Still Crazy After All These Years (1975)

The first of Ramone’s three wins for producing an Album of the Year is another Grammy Hall of Fame entry.

Ramone served as the session engineer on Dylan’s Blood on the Tracks. The DMDB ranks it as one of the top 100 albums of all time, as do the BBC, The Guardian, Mojo, NME, Q, Rolling Stone, and VH1.

The Stranger was the first Billy Joel album produced by Ramone. It is another Grammy Hall of Fame album and ranks in the DMDB’s list of the top 1000 albums of all time. The Rock and Roll Hall of Fame also named the album to its list of defintive albums.

The album spawned the hit song, “Just the Way You Are,” which won the Grammys for Record and Song of the Year. It also makes the DMDB’s list of top 1000 songs of all time, the Rock and Roll Hall of Fame’s 500 Songs That Shaped Rock and Roll list, and the Grammy Hall of Fame.

The album was notable for giving Sinatra a late-career boost. It peaked at #2 on the Billboard album chart and is the only Sinatra album to achieve triple platinum status. The album, which paired Sinatra with a host of guest stars, marked the first use of a fiber optics system to record tracks in real time from different locations.