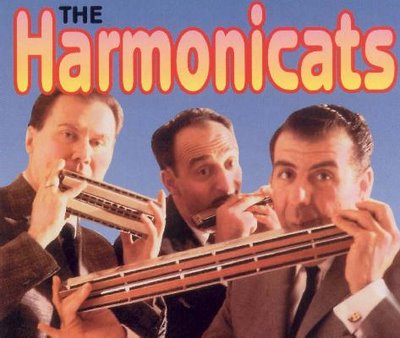 “Peg O’ My Heart” shares the rare distinction of having hit #1 on the pop charts four different times. Only this song and “Over There” have accomplished the feat. PM However, while “Over There” accomplished its task during 1917 and 1918, “Peg” spread its accomplishment out over 34 years. PM

The song was inspired by a 1912 Broadway comedy called Peg O’ My Heart in which Laurette Taylor portrayed a “spunky Irish girl.” RCG Alfred Bryan and Fred Fisher were inspired to write a song of the same name, dedicating the song to Taylor T and even releasing sheet music featuring her face. RCG The song was featured in the Ziegfeld Follies of 1913 with Jose Collins singing. JA

Charles Harrison had the first chart success with the song, taking his version to #1 in 1913. Henry Burr and Walter Van Brunt also recorded top tens of the song in 1913-14. More than 30 years passed before the song resurfaced on the charts. In 1947, Buddy Clark, the Harmonicats, and the Three Suns each topped the charts with their versions – and all three appeared on the year-end top ten. WHC Art Lund, Ted Weems, and Clark Dennis all had top ten hits. PM

However, the most successful was the instrumental version by the Harmonicats, a trend-setting harmonica group led by Turkish-born Jerry Murad. PM The song has also been recorded by Josephine Baker, Peggy Lee, Glenn Miller, Red Nichols, and Andy Williams, but it has become most closely identified with the Harmonicats and the harmonica. RCG

The Harmonicats “Peg O’ My Heart”