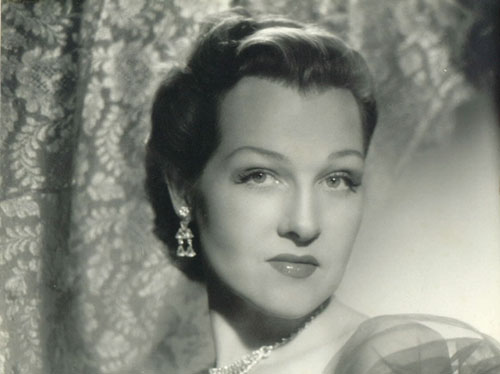 Miss Chilton Price was a songwriting librarian at WAVE Radio in Louisville. She wrote a handful of songs and showed them to Pee Wee King, who had composed “Tennessee Waltz.” One of the songs, “Hurry Home to Me,” was as “an American woman’s plea to a sweetheart serving overseas in World War II.” WK After showing it to King and Redd Stewart, who provided vocals for King’s Golden West Cowboys, the setting of the song was retitled “You Belong to Me” and the setting was changed. WK

The once-wartime-themed song became more universal. The lyrics shared a story of the singer saying to a loved one, you “may travel all around the world and see many of the most famous sights,” TY but you belong to me. Price has said they had no part in writing the song, although Stewart’s son claims otherwise. SF It seems likely that King and Stewart tweaked the composition slightly, but mostly received songwriting credits for their work in publicizing the song. WK They’d provided a similar role for “Slow Poke,” a #1 song from 1951.

You Belong to Me

Sue Thompson recorded a version of the song, as did Patti Page as the B-side of her #1 hit “I Went to Your Wedding.” The song was also recorded by Jo Stafford, who’d had more than twenty top-ten hits in less than a decade, including the #1 song “Candy” in 1945. PM However, “You Belong to Me” became the biggest hit of 1952 WHC and of her career. PM

It also topped the U.K. chart, the first for a female singer there. SF Gene Vincent had a rock version with it in 1958 and the Duprees brought a doo-wop version back into the top 10 in 1962. Versions also appeared in the TV series Ally McBeal and in the movies Shrek (2001), Mona Lisa Smile (2003), and Grindhouse (2007). WK