Top 100 Songwriters of the Rock Era

This list was originally posted on the Dave’s Music Database Facebook page on July 1, 2010 and then updated on March 9, 2012, aggregating 36 different sources (see resources at bottom of page).

Despite attempts to gather a wide variety of lists, the emphasis of the lists still heavily largely on singer/songwriters from the rock era, giving short shrift to Broadway, early 20th century writers, and classical composers. As such, I have created two other lists – Composers from Broadway and the Early 20th Century and The Top 50 Classical Composers. However, here’s the list of rock-era songwriters:

The Top 100 Songwriters of the Rock Era 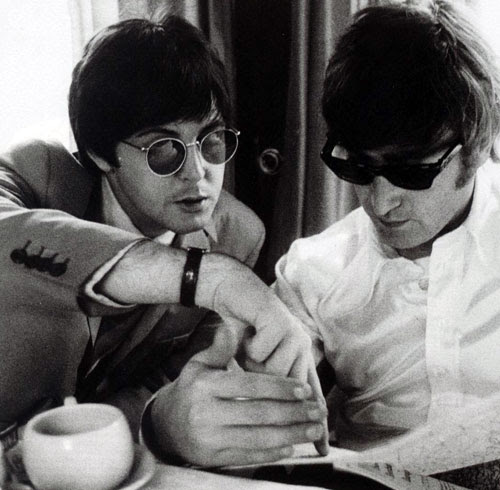 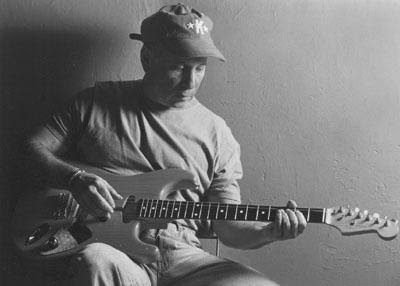 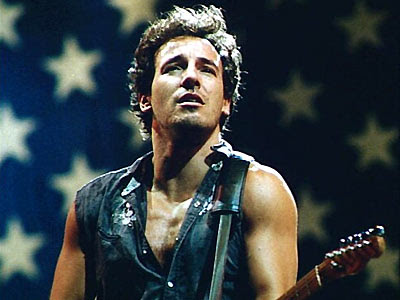 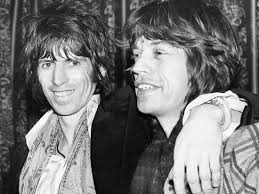 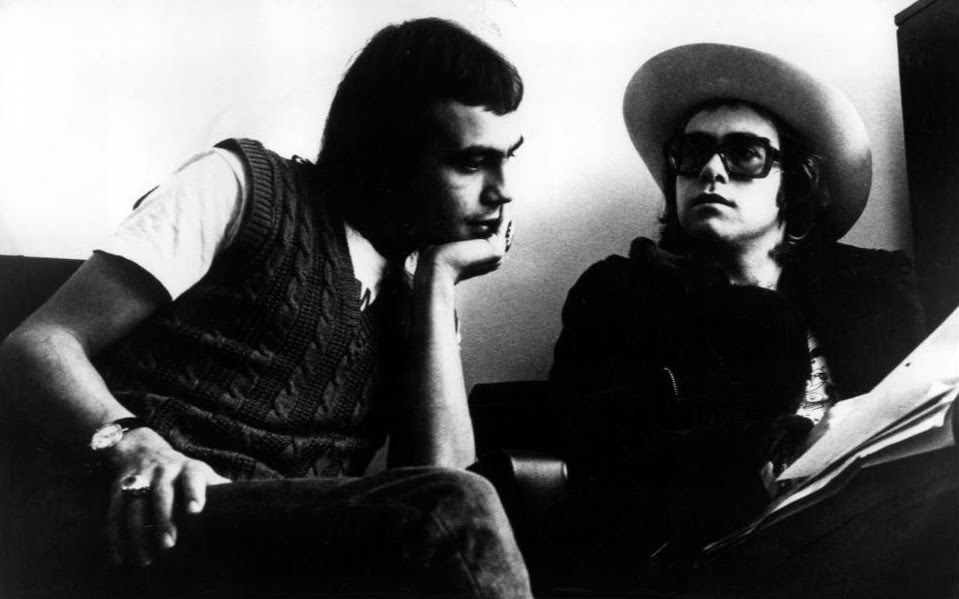 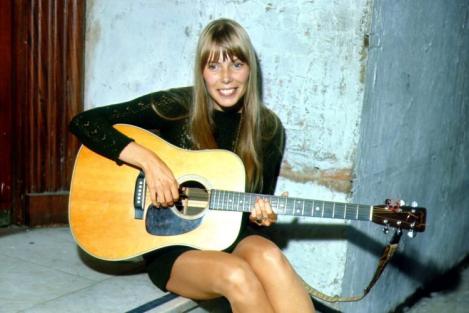 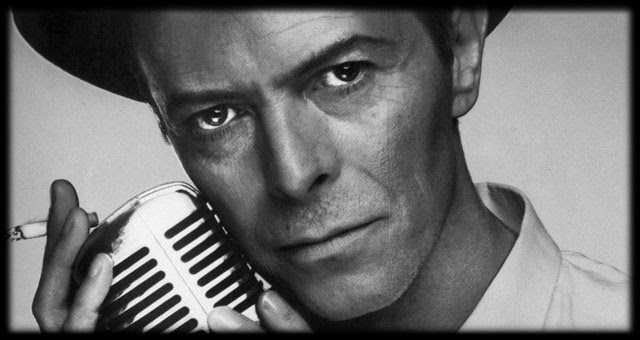