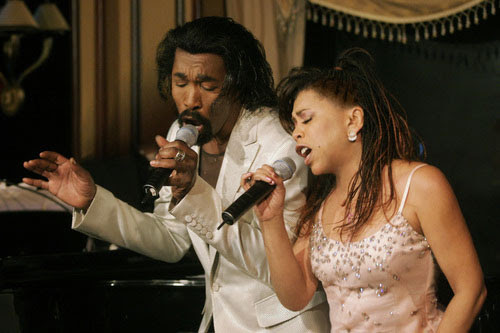 August 22, 2011: Songwriter, producer, and performer Nickolas Ashford died of complications from throat cancer at age 70. He was born in Fairfield, South Carolina, on May 4, 1942. He met Valerie Simpson in 1963 and they began working together as writers and performers. They married in 1974.

In the mid-‘60s, the pair composed hits for Aretha Franklin, the Fifth Dimension, Ronnie Milsap, Maxine Brown, the Shirelles, and Chuck Jackson. In 1966, they scored a major break when Ray Charles took his cover of the Coasters’ “Let’s Go Get Stoned” (written by Ashford & Simpson) to #1 on the R&B charts.