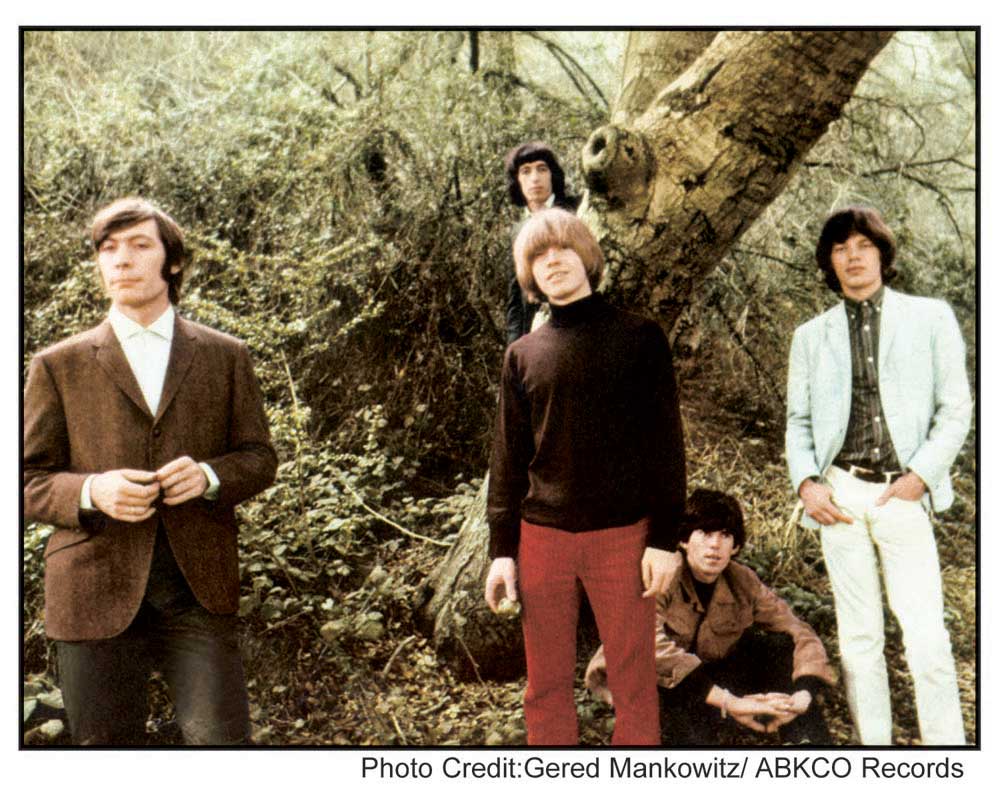 Review: “Despite the series of drug-related arrests that had plagued the group,” RS Beggars Banquet"marked the return of the Rolling Stones.” RS “Their previous LP, Their Santanic Majesties Request, had been mired in psychedelic experimentation of a sort for which the band had little genuine feeling,” RS but Beggars Banquet “was immediately acclaimed as one of their landmark achievements.” AMG “The Stones had stopped following trends and were back at full force” RS “playing fast and loose.” RS

Beggars Banquet was “rooted in rhythm & blues” RS as evidenced by the “strong acoustic Delta blues flavor [that] colors much of the material, particularly ‘Salt of the Earth’ and ‘No Expectations.’” AMG However, the album was also a return to “basic, hard-edged rock & roll,” RS especially apparent on “propulsive tracks like ‘Street Fighting Man,’ ‘Sympathy for the Devil,’ ‘Stray Cat Blues,’ and ‘Parachute Woman.’” RS

“The album signified ‘the Rolling Stones’ coming of age,’ says Glyn Johns, who engineered the record and had worked with the Stones since their earliest days. ‘I think that the material was far better than anything they'd ever done before. The whole mood of the record was far stronger to me musically.’” RS

“Producer Jimmy Miller describes Keith Richards as having been ‘A real workhorse’ on the album, largely because Brian Jones rarely made it in to the studio and when he did, he behaved erratically, due to his drug use and emotional problems…Miller says. ‘He'd show up occasionally when he was in the mood to play…He'd walk in with a sitar, which was totally irrelevant to what we were doing…The others, particularly Mick and Keith, would often say to me, ‘Just tell him to piss off and get the hell out of here.’” RS

“Richards’ record collection led the Rolling Stones back to their version of America: country music on Dear Doctor, the blues on Prodigal Son and urban riots on Street Fighting Man” (Rolling Stone 500). As he said, “‘When we had been in the States between 1964 and '66, I had gathered together this enormous collection of records, but I never had any time to listen to them…In late 1966 and '67 I unwrapped them and actually played them’” (Rolling Stone 500).

In regards to the latter song, ‘Street Fighting Man’ was “a reflection of the political turbulence of 1968 [and] one of their most innovative singles.” AMG “The driving basic track…was recorded on a cassette deck at Keith's house, with Keith on acoustic guitar and Charlie Watts on a toy drum kit.” RS “The political correctness of [the song] – with its ambivalent lines ‘What can a poor boy do/'Cept sing in a rock and roll band’ – was debated intensely and at great length in the underground media.” RS

Sympathy for the Devil (live at Altamont)

Sympathy for the Devil, “with its fire-dancing guitar licks, leering Jagger vocals, African rhythms, and explicitly satanic lyrics, was an image-defining epic” AMG – “an anthem for the darkness in every human heart.” RS500

Despite Brian Jones’ problems, No Expectations “features some beautiful slide guitar work” AMG from him, as did “‘Parachute Woman’ and ‘Jigsw Puzzle’ His sitar – and tamboura, as well – can be heard on ‘Street Fighting Man.’” RS

“On Stray Cat Blues, Jagger and crew began to explore the kind of decadent sexual sleaze that they would take to the point of self-parody by the mid-'70s. At the time, though, the approach was still fresh.” AMG

“The album's original cover art, depicting a bathroom wall covered with graffiti, was banned. The Stones attempted unsuccessfully to fight their record company's decision – and from today's perspective, the cover seems quite harmless. Nevertheless, the dispute held up the album’s release for months.” RS

With their return to raw and raunchy blues-rock and “the lyrical bite of most of the material,” AMG the Stones had redeemed themselves as the world’s greatest rock & roll band. Their next three albums would be gems as well, but Beggars Banquet will stand as “one of the top blues-based rock records of all time.” AMG