Order of the British Empire Knighthoods 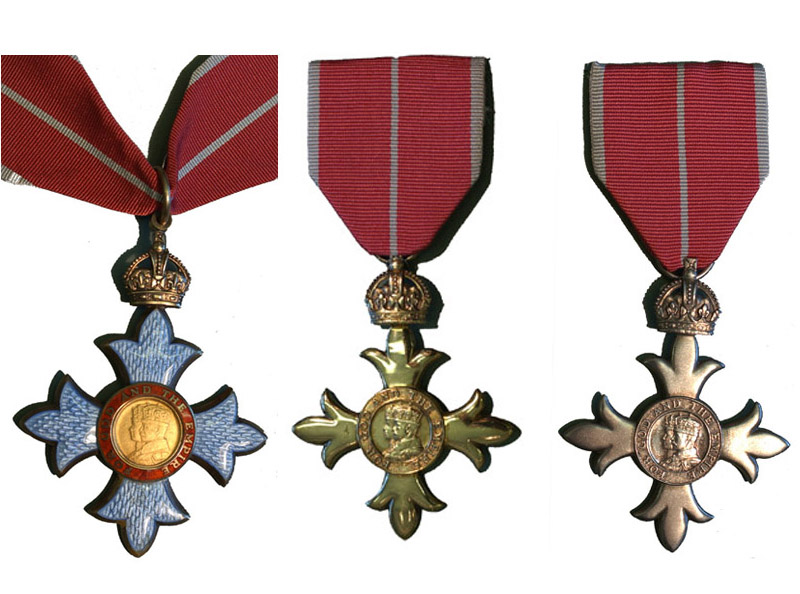 The Most Excellent Order of the British Empire is an order of chivalry established on 4th June 1917 by George V. The Order comprises five classes in civil and military divisions. In decreasing order of seniority, these are:

Here are the musicians who have received one of the above honors:

* Honorary knighthood given to those born outside of the UK.