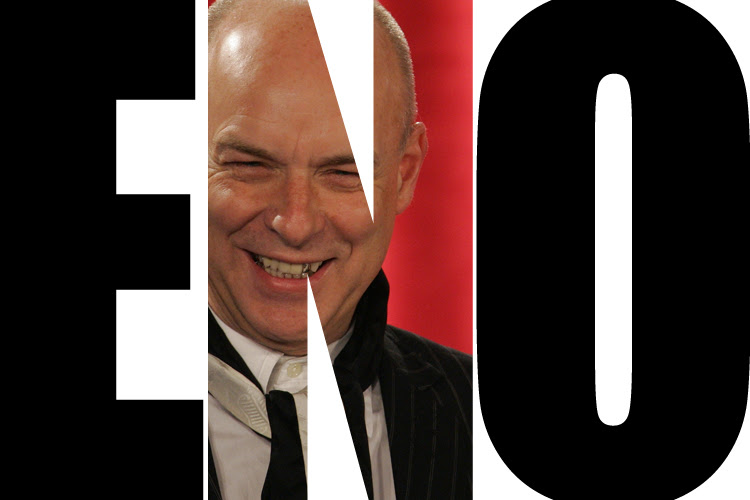 Happy birthday, Brian Eno! Born Brian Peter George Eno on May 15, 1948, this English musician has made a name for himself as a record producer, composer, singer, and one of the principal innovators of ambient music.