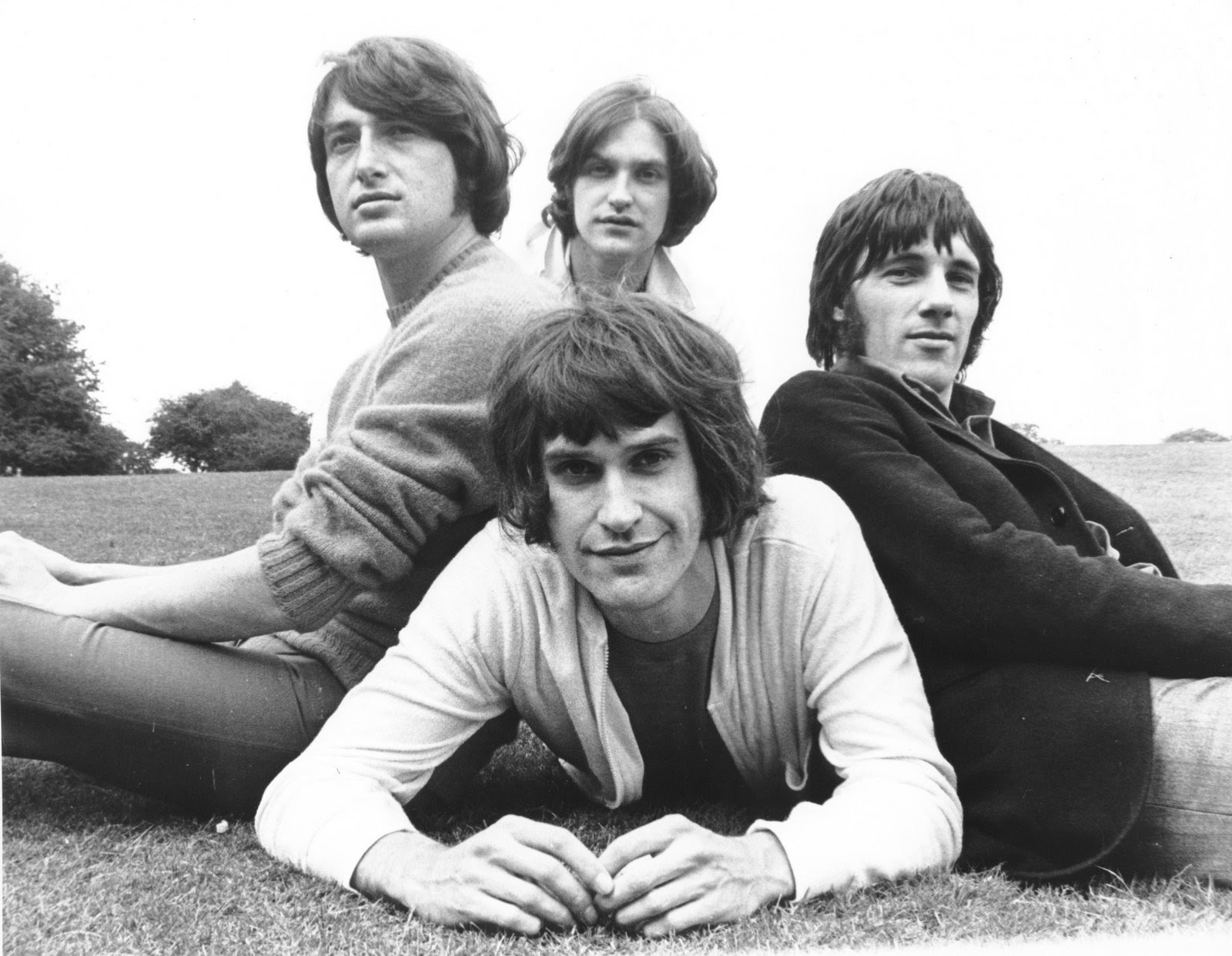 This was the sixth album by the Kinks and the final one by the original foursome since bassist Pete Quaife left early in 1969. WK Frontman Ray Davies was ““Sensing that the Beatles, Stones, and Who were radically transforming rock music by turning it literate and conceptual” RO and responded with this effort. His “sentimental, nostalgic streak emerged on Something Else, but it developed into a manifesto on The Village Green Preservation Society, a concept album lamenting the passing of old-fashioned English traditions.” STE


The album’s concept grew out of the November 1966 track Village Green. The song neatly sums up what became the album’s theme: “I miss the village green and all the simple people.” WK For the subsequent album, Davies relied “on English music hall tradition and sentiments” RO to create “a series of stories, sketches, and characters about a picturesque England that never really was. It’s a lovely, gentle album, evoking a small British country town, and drawing the listener into its lazy rhythms and sensibilities. Although there is an undercurrent of regret running throughout the album, Davies’ fondness for the past is warm, making the album feel like a sweet, hazy dream.” STE


“Davies did not compose many of the songs to fit the predetermined theme of the album” WK so the “songs touch on a wide range of emotions and experiences.” WK However, “the title track, one of the last written and recorded (in August 1968), effectively unifies the songs through an appeal to preserve a litany of sentimental objects, experiences, and fictional characters from progress and modern indifference: ‘God save little shops, china cups, and virginity’. This last lyric inspired the slogan, ‘God save the Kinks’ which was used in the US promotion for the album, and was associated with the band through the 1970s.” WK


“Considering the subdued performances and the detailed instrumentations, it’s not surprising that the record feels more like a Ray Davies solo project than a Kinks album.” STE It also has a calmness to it, but that “doesn’t mean tame or bland – there are endless layers of musical and lyrical innovation on The Village Green Preservation Society.” STE “Davies’ singing has always been rough and non-Kinks fans may have trouble getting past his sloppy pitch. But for those listening closely, the tales are one of a kind.” RO This album’s “defiantly British sensibilities became the foundation of generations of British guitar pop.” STE

Email ThisBlogThis!Share to TwitterShare to FacebookShare to Pinterest
Labels: Day Davies, Pete Quaife, Ray Davies, Something Else, the Beatles, The Kinks, The Rolling Stones, The Who, Village Green Preservation Society