Louis Armstrong released “West End Blues” on this day in 1928 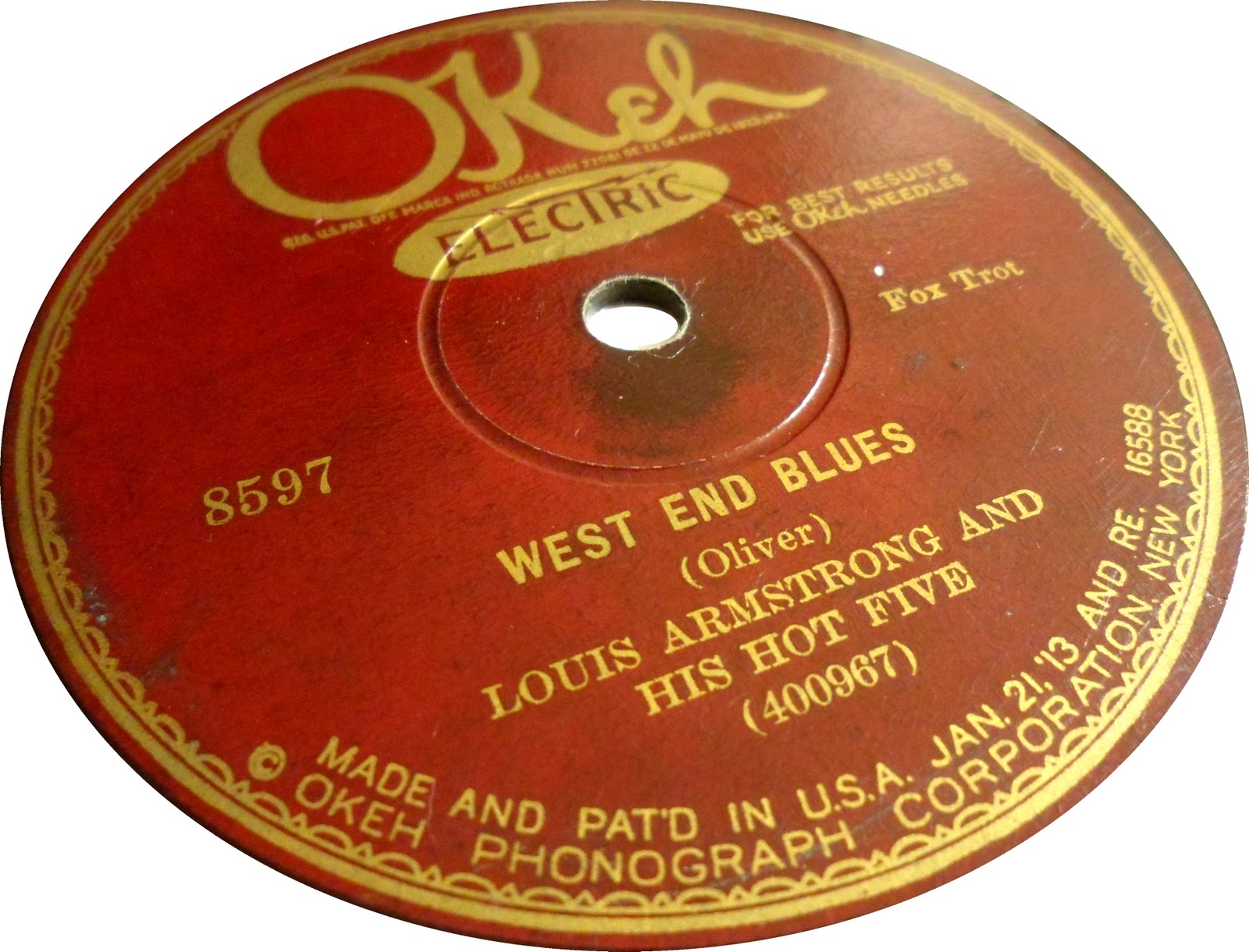 Review: Dan Morgenstern called “West End Blues” “one of the handful of unsurpassed artistic achievements of the 20th century.” SS-31 Music historian Steve Sullivan said it was “the most important jazz recording ever made” SS-28 by the musician who “casts a shadow upon every other jazz musician…in the same way that Babe Ruth looms over baseball history.” SS-28 Jonathan Bogart, from the music-focused Don’t Stay Up Too Late website, goes a step farther, calling Armstrong “the most important figure in twentieth-century music.” DS

Joseph “King” Oliver, Armstrong’s mentor, composed “West End Blues” and recorded a version of it on June 11, 1928, for Vocalion. SS-28 The song has typically been performed as an instrumental, but did have lyrics added by Clarence Williams. WK The song was named for the West End of New Orleans’ Lake Pontchartrain, where many jazz musicians were employed in the summer months. DS

Less than three weeks after Oliver recorded the song, WK Louis Armstrong and His Hot Five (which included pianist Earl Hines) did their take, slowing down the tempo of the original. DS Armstrong plays trumpet – including a multi-layered, complex solo which set the standard for jazz musicians AMG – and scats. It was this version which became a New Orleans jazz favorite JA-208 and “helped define what jazz could be.” AMG

“West End Blues” was one of the eight original songs selected to the Grammy Hall of Fame in its beginning year of 1974. The song is one of only two jazz recordings selected for the Rock and Roll Hall of Fame. SS-31