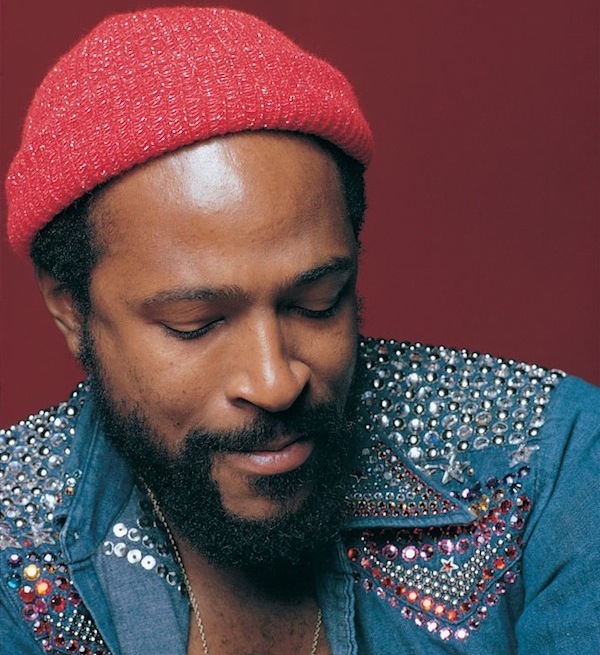 April 2, 1939: Marvin Gaye was born. According to the DMDB, he ranks #3 on the list of top 100 R&B acts. He also rates as one of the top 100 singers of all time and one of the top 100 songwriters of the rock era. He got his start singing in his father’s Apostolic church in vocal groups the Rainbows and Marquees. He joined Harvey Fuqua in the re-formed Moonglows. He moved to Detroit in 1960 and got session work as a drummer at Motown. He first recorded under his own name in 1961. That same year he married Anna Gordy, the sister of Motown founder Berry Gordy. They divorced in 1975. On the eve of his 45th birthday – April 1, 1984 – he was tragically shot and killed by his own father after a quarrel.

I Heard It Through the Grapevine


How Sweet It Is to Be Loved by You


Got to Give It Up

Awards:
Resources and Related Links:
Posted by Dave Whitaker at 12:01 AM