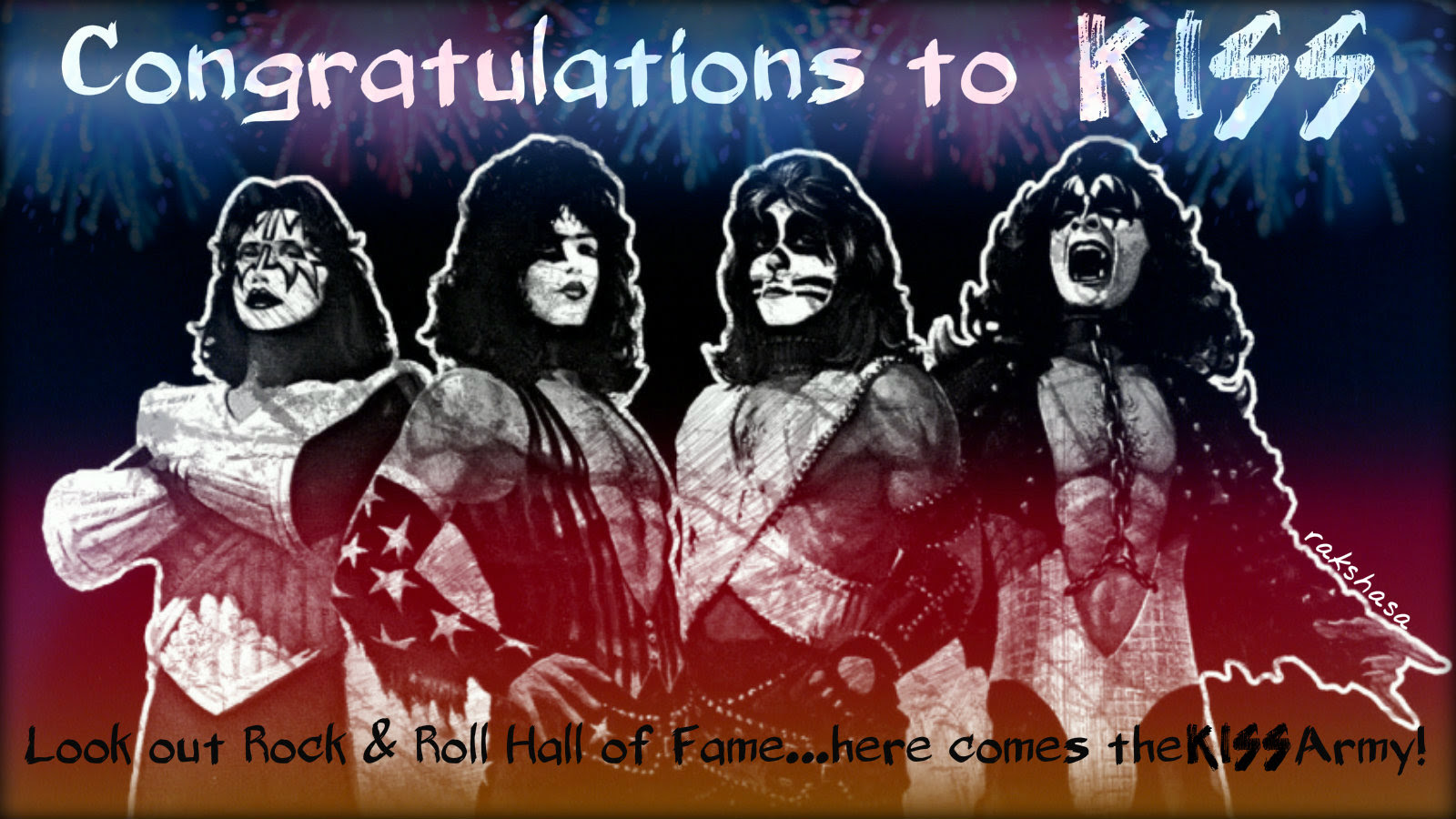 In 2011, I wrote a blog post arguing why KISS belonged in the Rock and Roll Hall of Fame (read here). I pointed out that while I wasn’t a fan of the band, they absolutely fit the credentials to be in the Hall and that it was unfortunate that politics were getting in the way. Three years later, the Hall finally decided to listen to me (yeah, I’m sure I’m the reason). In honor of KISS being inducted into the Hall, I present to you the DMDB’s list of the Top 20 KISS songs. This is a melding of multiple factors, including appearances on multiple best-of lists, sales figures, chart data, and which tracks show up most often on KISS compilations. KISS fans, rejoice. Your band is finally in the Hall. Now you can rock and roll all night and party every day in celebration.

Rock and Roll All Nite