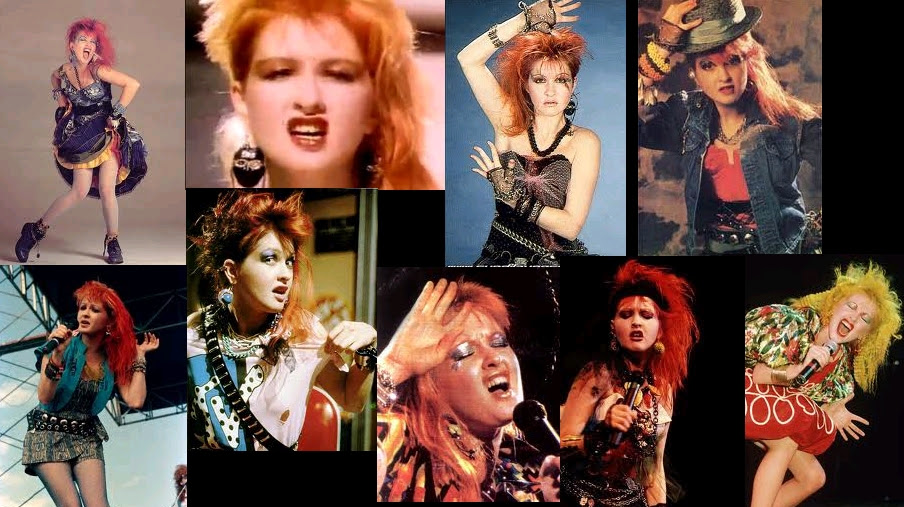 Awards for “Time after Time”: Resources and Related Links:
at January 10, 1985

Email ThisBlogThis!Share to TwitterShare to FacebookShare to Pinterest
Labels: All Through the Night, Cyndi Lauper, Girls Just Want to Have Fun, Money Changes Everything, She Bop, She's So Unusual, Time After Time