31. Royal Blood Royal Blood
32. Alt-J This Is All Yours
33. Cloud Nothings Here and Nowhere Else
34. Against Me! Transgender Dysphoria Blues
35. La Roux Trouble in Paradise
36. Sturgill Simpson Metamodern Sounds in Country Music
37. Elbow The Take Off and Landing of Everything
38. Kate Tempest Everybody Down
39. The Tune Yards Nikki Nack
40. Ed Sheeran X


Resources and Related Links:
Posted by Dave Whitaker at 10:00 PM No comments:

Here are the best songs of 2014, based on an aggregate of more than 33 best-of song lists.


All About That Bass

Resources and Related Links:
Posted by Dave Whitaker at 6:49 PM No comments:

Email ThisBlogThis!Share to TwitterShare to FacebookShare to Pinterest
Labels: All About That Bass, All of Me, Ariana Grande, best songs 2014, Fancy, Happy, Iggy Azalea, John Legend, Meghan Trainor, Pharrell Williams, Problem, Sam Smith, Shake It Off, Stay with Me, taylor swift, top songs 2014 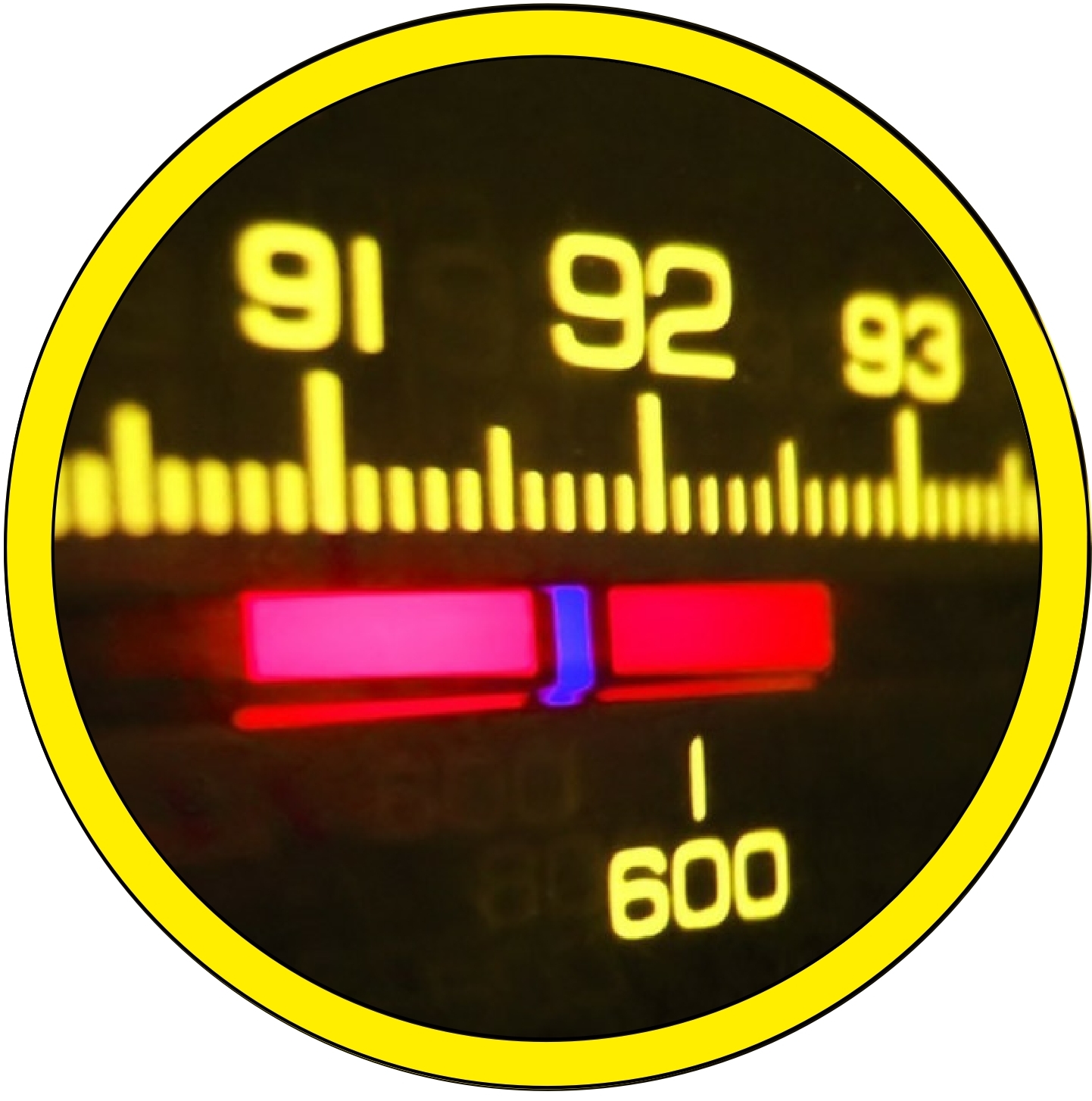 These are, according to various sources (see bottom of page), the all-time most-played songs on the radio. These figures generally treat all versions of a song as one entity so in this list the title is listed first and then the artist most associated with the song. For ties, songs are listed in order of how high they rank according to the DMDB. The numbers, in millions, refer to how many plays the song has had at radio regardless of format, genre, demographic, or time slot.

Note: in creating this list, multiple sources were used to try to assure as much accuracy as possible. However, because there are different companies who measure radio airplay and some report that information readily, there are inherent flaws. For example, some assert that Led Zeppelin’s “Stairway to Heaven” is the most-played song in history, but it doesn’t make the list because no reference was found for an officially reported number. In addition, the focus here is on radio airplay so songs like “Happy Birthday” which is sung ad infinitum or “It’s a Small World after All” which Time magazine estimates to have been played 50 million times at Disney World (see article here) are not included. Also, this list cuts off at the 5 million mark.

Resources and Related Links:
Posted by Dave Whitaker at 1:36 AM 2 comments: