Who Should Play the Super Bowl Halftime Show? 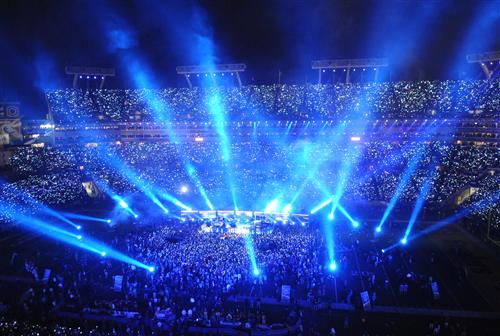 Beyonce is set to perform the halftime show at the Super Bowl today. Who, however, should perform next year? As with all DMDB lists, I started out compiling best-of lists on who should do a halftime show. I decided I’d still present the top 20 (see bottom of page), but thought it would be more interesting to break down the list into several categories so as to talk about more possibilities. In each category, I also list the DMDB pick. This is not necessarily my favorite in the category, but the one which I believe would have the widest appeal. So here we go.

Let’s Get the Band Back Together. This could also be called the “wishful thinking” category. These are bands no longer working (or at least not in the capacity in which we knew them best), but we’d like to think would step up to the plate for another go. Led Zeppelin, Pink Floyd, and Guns N’ Roses would be the biggest candidates here. DMDB Pick: Led Zeppelin

Long in the Tooth, But Still Rockin’, Part 1: The Bands. These are classic rock bands which are still working, be it touring, releasing music or both. Most of the halftime faves fall here. AC/DC, Van Halen, Rush, the Eagles, Journey, Fleetwood Mac, and Kiss all made the list. DMDB Pick: Eagles 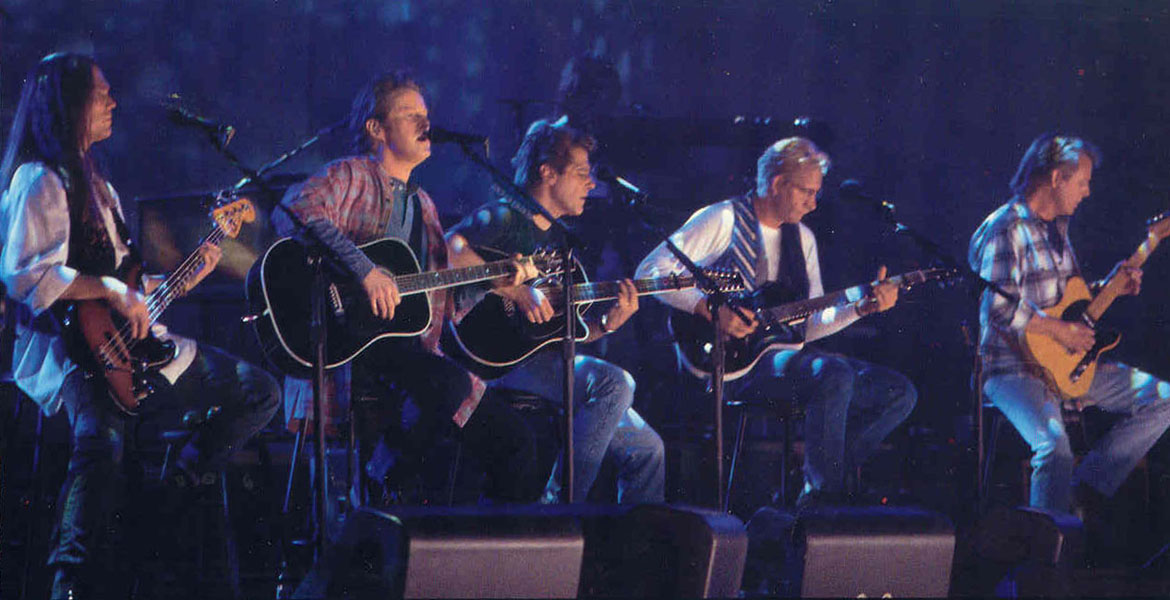 Are They Considered Classic Rock? These are the groups which have been around 20 years or more, but we sometimes can’t bring ourselves to call them “classic rock.” As such, they might have a bit more relevancy. Metallica, Pearl Jam, and Bon Jovi all made the cut. DMDB Pick: Bon Jovi 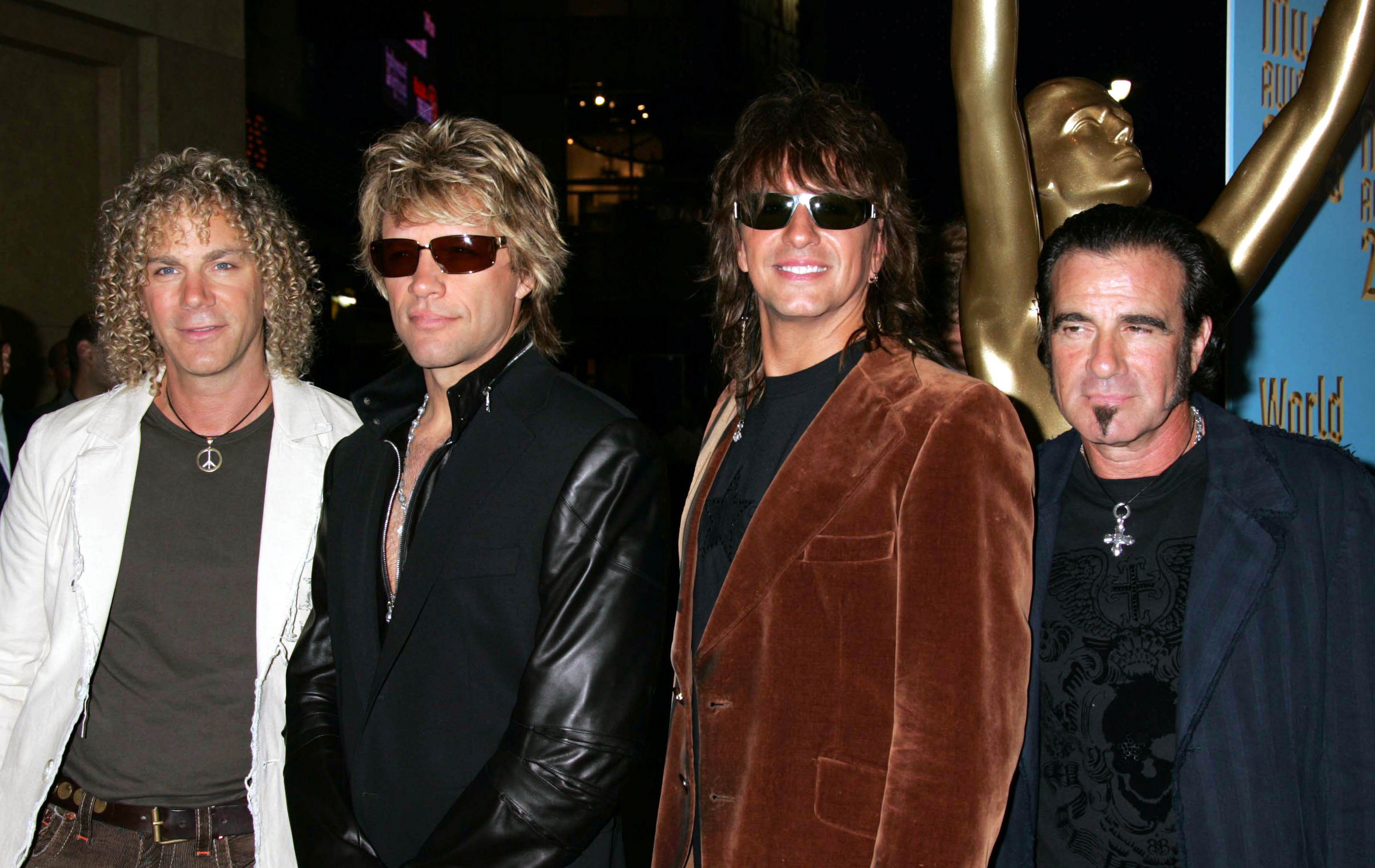 Why Not a Rapper? Rap stars have made guest appearances in past Super Bowls, but none have ever been given the stage to themselves. Jay-Z, Eminem, Kanye West, and Lil Wayne rated highest. DMDB Pick: Eminem

Keep Up the Pop Stuff Fans of pop divas have been in heaven the last couple years with Madonna and Beyoncé, but there are still others out there who could command a worldwide audience. Lady Gaga, Rihanna, Adele, Katy Perry, Britney Spears, and Ke$ha are the biggest names. DMDB Pick: Rihanna

Go Alternative Once you’ve reached the point that you are even mentioned as a possibility for the Super Bowl, I’m not sure if the alternative tag even sticks, but these are acts who have launched huge careers with a large debt to alternative fans. Green Day, Foo Fighters, Coldplay, Red Hot Chili Peppers, the Black Keys, and the Dave Matthews Band most fit the bill here. DMDB Pick: Foo Fighters

And Don’t Forget… There were other genres, like R&B and adult contemporary, which didn’t muster enough acts to justify a category, but there were still individual names worthy of mention. Aretha Franklin, Neil Diamond, and Weird Al Yankovic (?!) all made the list. DMDB Pick: Aretha Franklin

Here were the results after aggretating 18 best-of lists: