Posted by Dave Whitaker at 11:59 PM No comments: 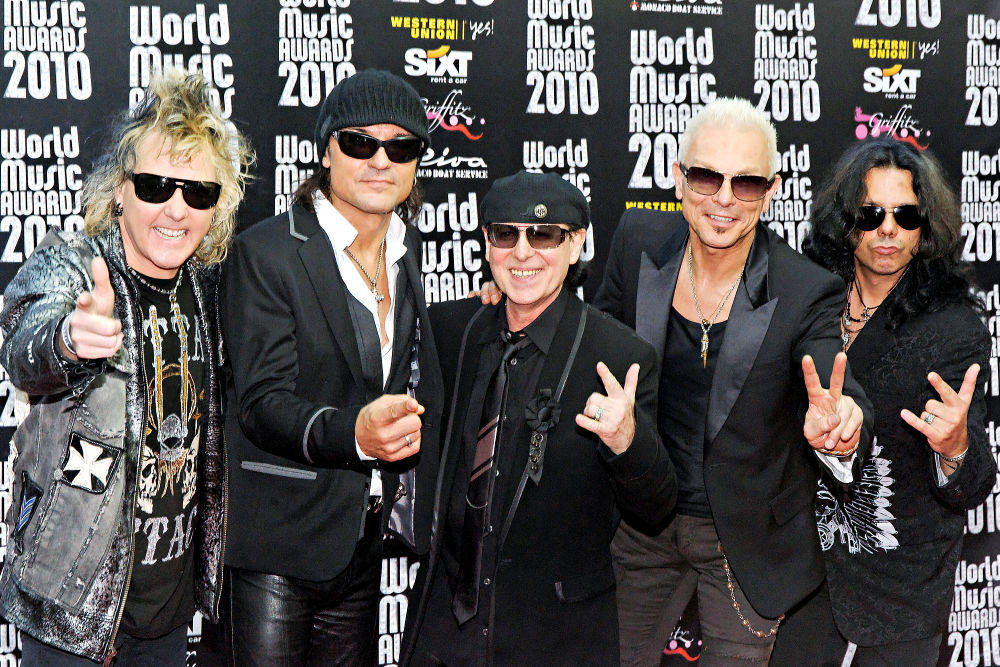 Resources:
Posted by Dave Whitaker at 11:10 PM No comments:

The Best Frontmen and Women of All Time

Wow. The latest list from Q Magazine (think British Rolling Stone – if RS actually devoted all their attention to music) is maddening. As a music list fanatic, I frame each list in context. It is important to know that Q debuted about the same time as the Britpop movement (helmed by acts such as the Stone Roses and Happy Mondays) in the late ‘80s. As a result, they have an understandable bias toward the acts that helped them establish their cred and, perhaps even more importantly, sell magazines.

Hence it is no surprise that the mag salivated over the Blur vs. Oasis rivalry of the ‘90s like the National Enquirer drools every time Brad and Angelina break wind. Q is similarly giddy over every noise that Thom Yorke and Radiohead fart out. I’m not a big fan, but there is no arguing with the success and influence they’ve mustered and Q embraces that like a proud parent.

It also is forgivable that Q has wet themselves all over again, thanks to the new breed of Britpop faves in the last decade. The over-hyped Coldplay leads the pack, but other bands, including Keane, Kasabian, Muse, and Razorlight also figure prominently.

This is all well and good when reporting on new music – what’s hot, what’s going to be hot, and what won’t really be hot at all. However, when making big and bold proclamations like “the best ever” or “greatest of all time,” biases should be set aside. Some of the aforementioned bands might merit inclusion on best-of lists somewhere. Even the best of these, however, don’t belong at or close to the top – not in the context of ALL TIME. Those lofty heights should be reserved for the established giants.

In this case, the list is for the greatest frontmen of all time. Even the title is a misnomer since it implies that 1) everyone on the list is male, and that 2) these males all front bands. The presence of both solo stars and female singers invalidates the term. Granted, “singer” is too simplistic – the term “frontman” suggests a quality beyond vocal talent; it is also about a stage presence that captivates an audience. I don’t have a better term yet; “singers who know how to command an audience” seems a bit too wordy, but I’m working on it.

Anyway, without further ado (‘cause God knows I’ve overloaded with you “ado”), here’s their list: Liam Gallagher “picked” as the best frontman of all time.

Q readers says Matt Bellamy is better than the Beatles’ John Lennon AND Paul McCartney. So there.

Robbie Williams is prepared to challenge Mick Jagger to a sing-off any day, any time.

Even Thom Yorke can’t get his head around the idea of being ranked higher than Elvis Presley.

Yes! Chris Martin says that I, Richard Ashcroft, am the best singer of all time. He should know what he’s talking about – he’s ranked #5 while nobodies like Elton John are ranked below me.


I’m not sure what planet Q lives on where Liam Gallagher outrates Freddie Mercury and James Brown is inferior to Chris Martin, but there you have it. In Q’s world, seeing Mick Jagger prancing about singing “Satisfaction” holds less appeal than seeing Robbie Williams (America can now sigh a collective “who?”). And who the hell would pay to see Robert Plant front Led Zeppelin when they can see Matt Bellamy with Muse? And don’t you really want to see Kasabian’s Tom Meighan instead of Roger Daltrey belting out Who songs? And let’s face it, if you gotta choose, aren’t you gonna opt for the Stereophonics’ Kelly Jones over Ozzy Osbourne and Razorlight’s Johnny Borrell over David Lee Roth? For those unfamiliar with Dave’s Music Database, let me clue you in to what happens next. It goes something like this – I find a list like the one above. Its imperfections spark frustration and I seek out other similar-themed lists. Then I average these lists together to create a still-imperfect list, but one which weeds out some of the most glaring errors. The end result is featured as a “best of…according to Dave’s Music Database.”

Here’s the commentary that followed the DMDB list and the differences between it and the Q list:

So just how flawed is the Q list? Well, more than half the Q list got bumped from the DMDB list. You’ll just have to contend with a list that opts for Aretha Franklin, Roy Orbison, Sam Cooke, and Ray Charles instead of Damon Albarn, Chris Martin, Robbie Williams, and Tom Mieghan. If that has you singing the blues, well, at least try to do it with stage presence.

Aretha Franklin got no “respect” on the Q list.

The DMDB list still absurdly short changes any singer who dared utter a note before Elvis came along – apparently Billie Holiday, Frank Sinatra, Ella Fitzgerald, Nat “King” Cole, Etta James, and many others existed before time began, at least according to some of the lists gathered by the DMDB. What other explanation is there for these vocal greats missing the cut on so many of these “all time” lists?

Posted by Dave Whitaker at 3:34 PM No comments:

Posted by Dave Whitaker at 9:09 AM No comments: