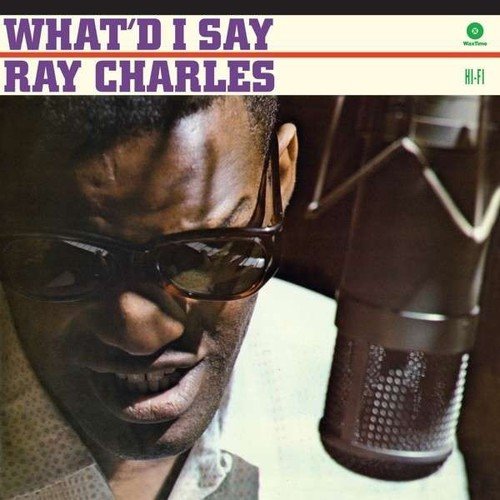 Review: “What’d I Say” originated in a small town outside Pittsburgh at a marathon dance show. Needing to flesh out a second set, Charles improvised, telling his female backup singers, the Raeletts, “Whatever I say, just repeat after me.” RS500 Afterward, people rushed to Charles asking where they could buy the record. RS500

Charles went into the Atlantic studio in New York on February 18, 1959, to record it. Engineer Tom Dowd edited and re-sequenced the song into a “six-and-a-half-minute rave-up” RS500 which replicated the mix of the “call-and response structure of the church with the sexually charged message of the blues” NRR transforming “the sound of Sunday morning to the sound of Saturday night. TM “Charles’ grunt-’n’-groan exchanges with the Raeletts were the closest you could get to the sound of orgasm on Top Forty radio during the Eisenhower era.” RS500

Charles said the song is really “about nothing” and that the lyrics “don’t make sense,” NPR but “the people just went crazy, and they loved that little ummmmh, unnnnh…People said it was vulgar…But, hell, let’s face it, everybody knows about the ummmmh, unnnnh. That’s how we all got here.’” RS500

Rolling Stone called it “the greatest feel-good song in rock & roll” RS500 and it became what Charles considered his trademark song; years later he still played at as an encore at most of his concerts. NPR

Posted by Dave Whitaker at 9:04 PM No comments: Links to this post 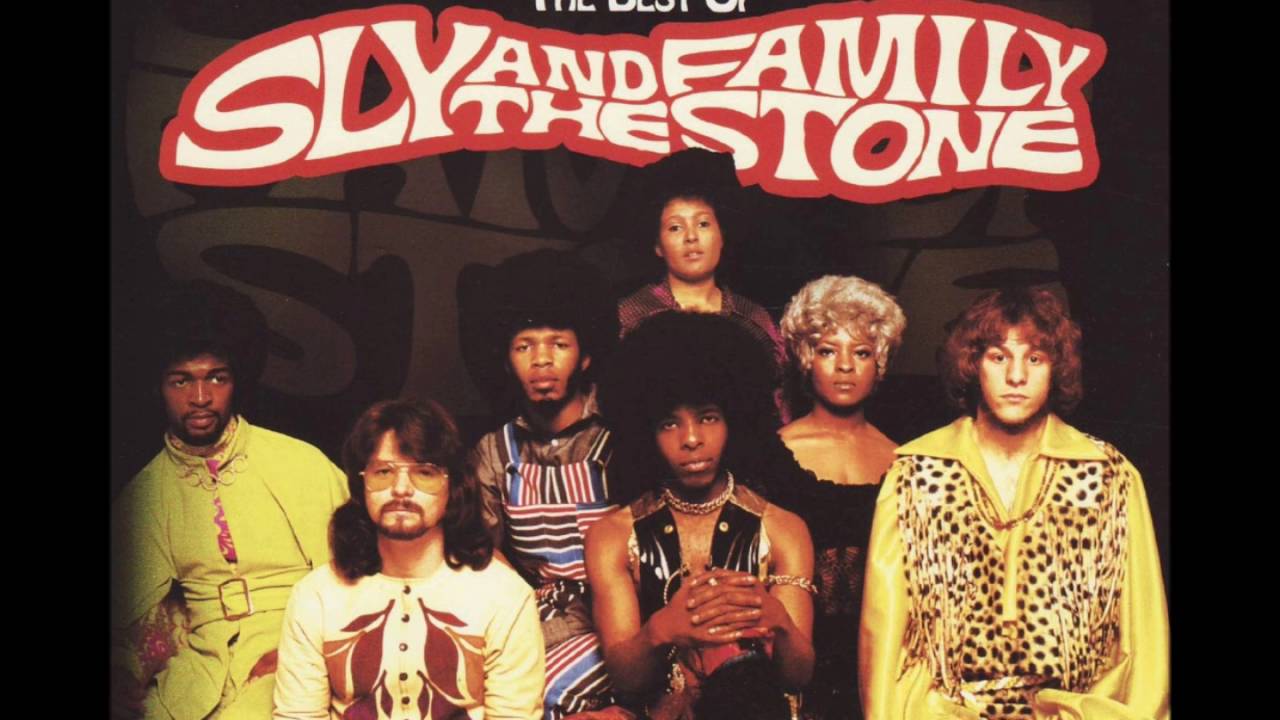 Review: Sylvester Stewart, aka “Sly Stone,” was musical from the start. He saw a recording studio for the first time when he was four years old, singing “On the Battlefield for My Lord” with his family’s gospel group the Stewart Four. In regards to growing up with music, he said, “That’s all I had to play with. No toys.” BR1-251

In high school, he recorded the song “Yellow River” as a member of the vocal quintet the Viscanes. In junior college, he learned music composition, which led to work with Autumn Records BR1-251 producing hits “Laugh Laugh” and “Just a Little” for white pop group the Beau Brummels RS500 and Bobby Freeman’s “Come on and Swim.” BR1-251 He then worked as a DJ in San Francisco saying of the time, “I was into everyone’s records. I’d play Dylan, Hendrix, James Brown back to back so I didn’t get stuck in any one groove.” RS500

That taste for diversity played out when he formed the racially-integrated Family Stone. In a time when jeans and tie-dye ruled the psychedelic scene in San Francisco, Stone’s stage act was marked by elaborate costumes, glitter, and stage movements. BR1-251 He found a wide audience with “Everyday People,” a song with a “gospel message of brotherhood, couched in dance funk” BR1-251 which preached that “everyone is essentially the same, regardless of race or background.” SF As he said, “What I write is people’s music.” RS500

That message was drilled home with the main line of the chorus: “I am everyday people,” a line sung by himself, his sister Rosie, his brother Freddie, and Larry Graham – echoing the idea that “each of them (and each listener as well) should consider himself or herself as parts of one whole.” WK

Musically, the song featured what member Larry Graham said was the first use of the slap bass technique, in which the player slapped the strings with his thumb so that they collided with the frets, which became a staple of funk. WK/sup>

Posted by Dave Whitaker at 10:14 PM No comments: Links to this post