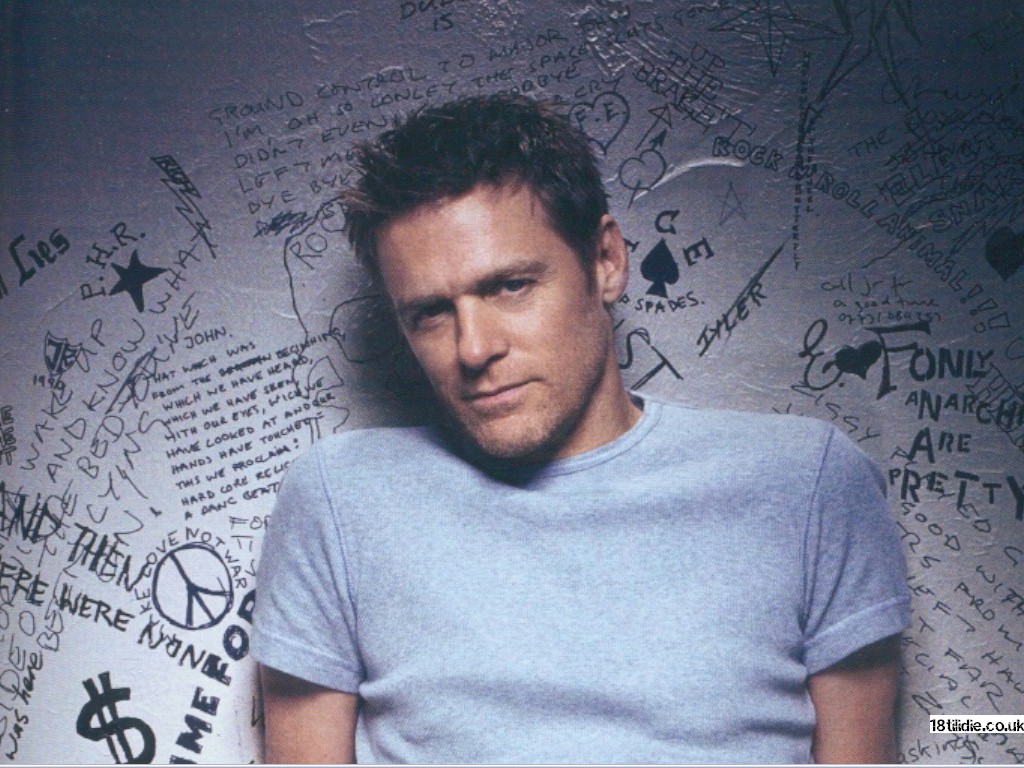 A tune written by “filmscore specialist” HL Michael Kamen back in the 1960s HL re-surfaced via the motion picture Robin Hood: Prince of Thieves, now with the idea that it be a theme for Maid Marian, be sung by a female lead, KL and be recorded with medieval instruments. HL It ended up as a modernized rock ballad by Bryan Adams that was produced by “Mutt” Lange, who had worked with AC/DC, Def Leppard, and Foreigner.

Kamen was rejected by Kate Bush and Annie Lennox before getting Julia Fordham to demo the song with Peter Cetera. That effort was turned down, as was another by Lisa Stansfield. Finally, Bryan Adams was suggested. KL

Once Adams and Lange added their touches, “Everything I Do” bore little resemblance to the original piece by Kamen, although he still got a co-writing credit. The song now took on rock instrumentation HL because, as Adams told Q magazine: “We don’t want lutes and mandolins on this – this is a pop record!” BR1 Kamen disagreed, saying “they were asking us to make a transition…from 1195 to 1991 in the same breath.” BR1 The film producers wanted the melody rewritten, but the writers refused, BB100 resulting in the song being relegated to the end credits of the movie. TB

The banishment didn’t hurt the song at all; it was #1 in the U.K. for 16 weeks, a feat only eclipsed by Frankie Laine’s 18-week run in 1953 with “I Believe.” It was also the biggest pop hit of 1991 in the U.S., WHC topped 28 other countries’ charts, TB and sold more than eight million copies globally to become one of the biggest selling singles of all time. BBC

Everything I Do (I Do It for You)