Posted by Dave Whitaker at 8:58 PM No comments: Links to this post

Posted by Dave Whitaker at 2:53 PM No comments: Links to this post 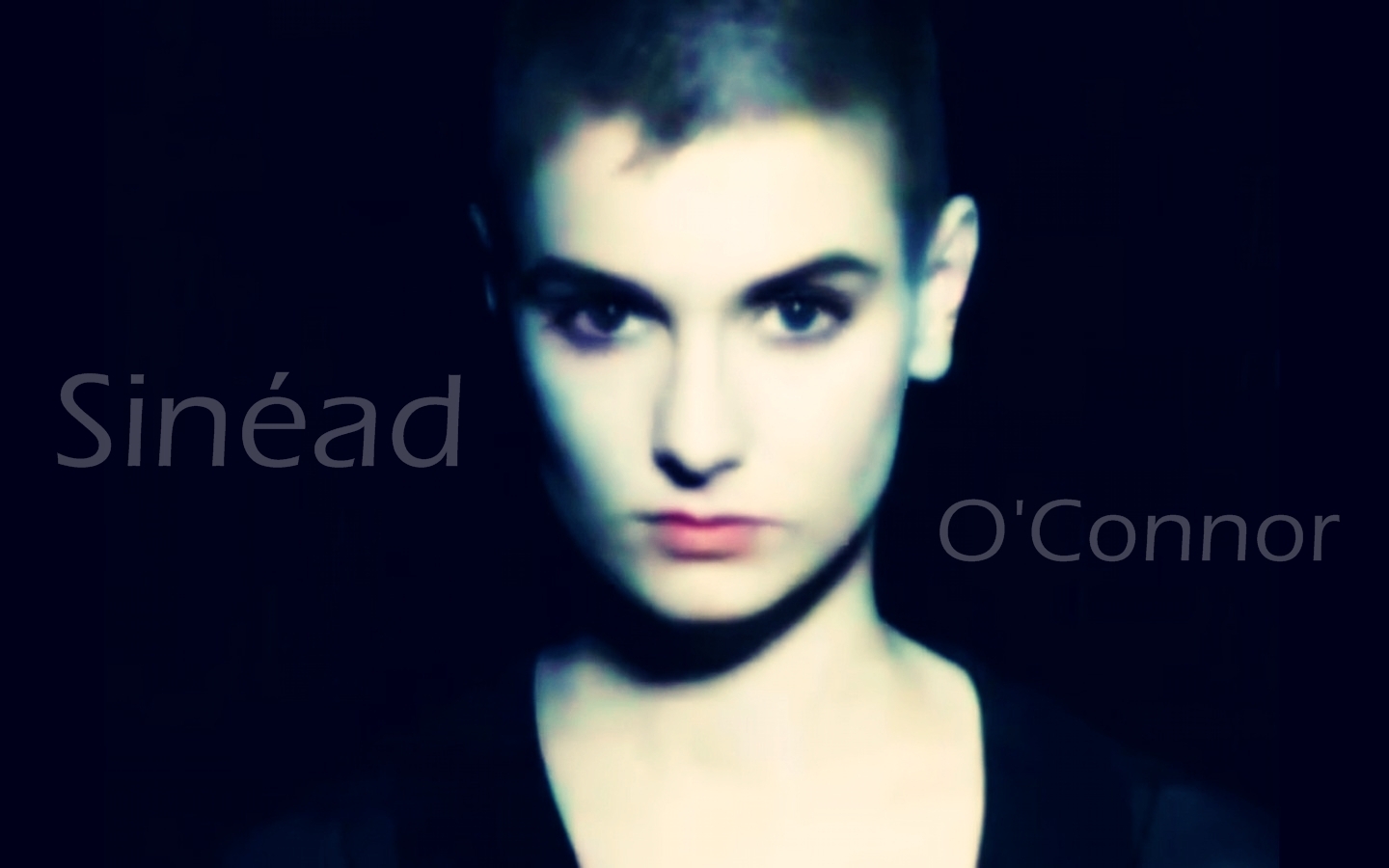 Review: In the mid-‘80s, Prince wa such a hit-making machine that he gave some away. Chaka Khan, Sheila E, Sheena Easton, and the Bangles all took Prince compositions to the U.S. top 10. One of the songs that got away, however, was “Nothing Compares 2 U,” a song Prince wrote for the Family in 1985. RS500 The group’s most notable success came as past and future members of Prince’s backing bands. TB

Unlike the R&B and pop leanings of other artists who’d had hits with Prince songs, Sinéad O’Connor was an Irish alternative rock artist with one album under her belt which hadn’t produced any U.S. pop hits. When she covered “Nothing Compares 2 U”, no one could have predicted how huge it would become, much less that it would be the #1 song of 1990. RS500

Her performance is what made it a blockbuster. O’Connor holds back as if she can barely contain the emotion behind her voice. CR Within the same line, she sounded like she might “trail off into a breathy near-sob or let loose with a heartbroken wail.” AMG The “intensely heartfelt performance” TB was accented by a stark video which keyed in on O’Connor’s face. Four minutes in, she sheds a single tear, which she told VH1’s 100 Greatest Songs of the 90s, was evoked by the line “All the flowers that you planted, Mama in the back yard/ All died when you went away,” and the feelings it stirred regarding her complicated relationship with her late mother. WK However, she has also cited as a split just two days before with manager Fachtna O’Ceallaigh as the reason. KL

Either way, there is a sincerity in the moment that captures the purity of the song. Even Prince himself couldn’t top it. In 1993, he released a live-in-the-studio duet with Rosie Gaines for his 3-CD The Hits/The B-Sides collection, but it didn’t have the quality that made O’Connor’s version definitive.