Only in America. With ironic boasts of how they’d “check[ed] their egos at the door” SF at the behest of producer Quincy Jones, a slew of U.S. singers lent their chops to “We Are the World,” a charity song which thematically “could be regarded as tub-thumping for America.” KL The lyrics naively proclaimed “the problems of the starving…to be no match for the power of positive thinking.” MA Billy Joel said most of the performers didn’t care for the song and that, if memory served, it was Cyndi Lauper who said to him, “It sounds like a Pepsi commercial.’” SF


Much like the soft drink giant, though, it moved a lot of product, selling over a quarter million copies in one weekend AMG and leaping to #1 in a mere three weeks, the fastest since Elton John’s “Island Girl” in 1975. BR1 It was the only song to hit all five major Billboard charts of that time.


“World” was the U.S. counterpart of “Do They Know It’s Christmas,” a song penned by singer Bob Geldof in response to a BBC documentary he saw about the Ethiopian famine. TB He enlisted many of the U.K.’s biggest pop stars for a charity single that movingly pondered how the starving Africans would spend their holidays. The song’s 3.5 million sales were bigger than the country had even seen.

Posted by Dave Whitaker at 11:43 PM No comments: Links to this post

Email ThisBlogThis!Share to TwitterShare to FacebookShare to Pinterest
Labels: Bob Geldof, Do They Know It's Christmas, Ken Kragen, Lionel Richie, Michael Jackson, Quincy Jones, USA for Africa, We Are the World 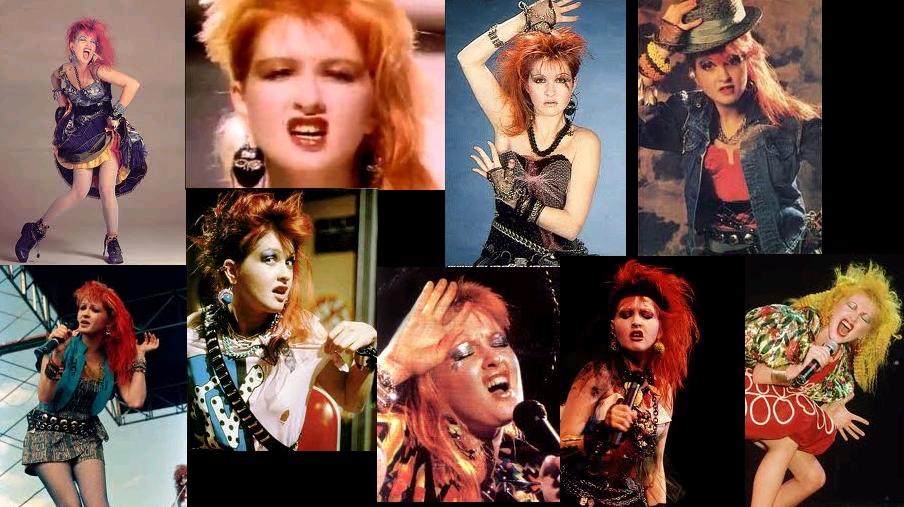 Awards for “Time after Time”: Resources and Related Links:
Posted by Dave Whitaker at 12:01 AM No comments: Links to this post

Email ThisBlogThis!Share to TwitterShare to FacebookShare to Pinterest
Labels: All Through the Night, Cyndi Lauper, Girls Just Want to Have Fun, Money Changes Everything, She Bop, She's So Unusual, Time After Time
Newer Posts Older Posts Home
Subscribe to: Posts (Atom)