Review: “There were more than a few outraged faithful who thought their heroes had sold out because the sound was too smooth to be punk,” TL but this is an “invigorating, rocking harder and with more purpose than most albums, let alone double albums.” AMG “London Calling proved that a band could be anti-establishment and pro-melody.” TL The album “is a remarkable leap forward, incorporating the punk aesthetic into rock & roll mythology and roots music.” AMG

This may be no better expressed than on the album’s cover, which “features the most famous photo in rock, Paul Simonon the moment before his guitar becomes thousands of expensive toothpicks, bracketed by the same font and colors used on Elvis Presley’s debut.” TL

The record’s “eclecticism and anthemic punk function as a rallying call.” AMG The Clash “explore their familiar themes of working-class rebellion and antiestablishment rants” TL “Many of the songs – particularly London Calling, Spanish Bombs, and The Guns of Brixton – are explicitly political, [but] by acknowledging no boundaries the music itself is political and revolutionary.” AMG

The Clash, however, “also had enough maturity to realize that, while politics was inseparable from life, it was not life’s entirety.” TL Their songs were tied “in to old rock & roll traditions and myths, whether it’s rockabilly greasers or ‘Stagger Lee,’ as well as mavericks like doomed actor Montgomery Clift.” TL “Before, the Clash had experimented with reggae, but that was no preparation for the dizzying array of styles on London Calling. There’s punk and reggae, but there’s also rockabilly, ska, New Orleans R&B, pop, lounge jazz, and hard rock.” AMG “The result is a stunning statement of purpose and one of the greatest rock & roll albums ever recorded.” AMG 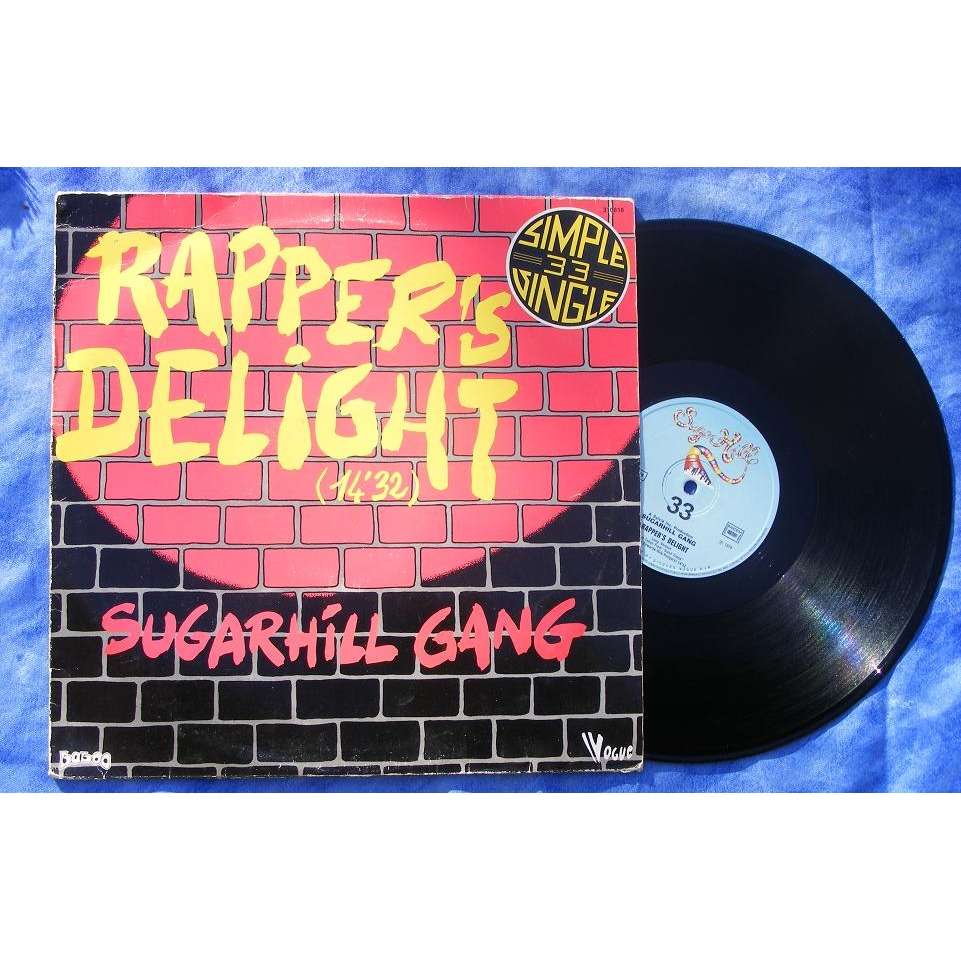 The Knack hit #1 with “My Sharona”

Posted by Dave Whitaker at 12:57 PM No comments: Links to this post

Email ThisBlogThis!Share to TwitterShare to FacebookShare to Pinterest
Labels: Berton Averre, Doug Fieger, Gimme Some Lovin, I Want to Hold Your Hand, My Generation, My Sharona, Sharona Alperin, Spencer Davis Group, the Beatles, The Knack, The Who Blondie hit #1 with “Heart of Glass”

Posted by Dave Whitaker at 8:40 PM No comments: Links to this post