Posted by Dave Whitaker at 2:47 PM No comments: Links to this post 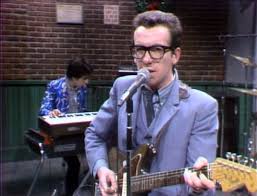 Posted by Dave Whitaker at 10:00 PM No comments: Links to this post

Posted by Dave Whitaker at 8:51 PM No comments: Links to this post


Posted by Dave Whitaker at 7:42 PM No comments: Links to this post